A new Private Members Bill seeks to fill the gaps that the government's lack of an Employment Bill has left behind. 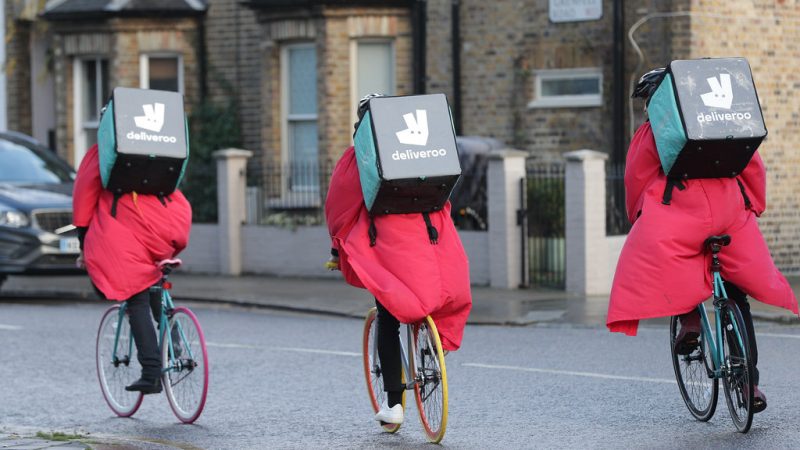 Following the row over the lack of the long-promised Employment Bill in the recent Queen’s Speech, leading UK employment lawyer barrister Lord John Hendy QC, who won a House of Lords ballot for a Private Members Bill, is tabling the ‘Single Status of Workers Bill’ in the House of Lords this week.

The Bill will amend the meaning of ‘employee’, ‘worker’, ‘employer’ and ‘related expressions’ in the Trade Union and Labour Relations (Consolidation) Act of 1992 and the Employment Relations Act of 1996.

The Bill has the backing of the TUC, the Institute of Employment Rights and the Campaign For Trade Union Freedom and is seen as the start of a sustained campaign to fight for decent employment rights in the absence of an Employment Bill.

This follows wrangling over workers who are predominantly but not exclusively employed in the ‘gig economy’ including workers who are classed by employers as ‘self-employed’ or ‘contractors’ but who like Uber drivers and many others are in effect workers who should be entitled to the full benefits of employment rights.

Welcoming the recent Uber decision in the Supreme Court Hendy says that the decision is still limited to pay and hours of work and does not provide for the full suite of employment rights other workers have.

Hendy said employers in the gig economy are still ‘huddled together’ looking for loopholes to prop up their business model arguing that their businesses need ‘flexibility’. “Flexibility has nothing to do with employment status,’ citing workers who work more than one job – they still need worker employment status. “We can’t have employers deciding on what statutory right workers should get,” says Hendy.

Hendy told me: ”In the absence of an Employment Bill from the government, we have to do something to make the law better for Britain’s 32 million workers who are having a very rough time at present. It is intolerable that the law permits employers to classify workers into categories with few of the rights which Parliament stipulated employees should have.

“The Bill will correct that by creating a single status for all workers except the genuinely self-employed. This will remedy just one of the many injustices at work which even the government has acknowledged.”