Could the Women's Equality Party win their first seat in the capital? Nigel Gordon speaks to their lead candidate. 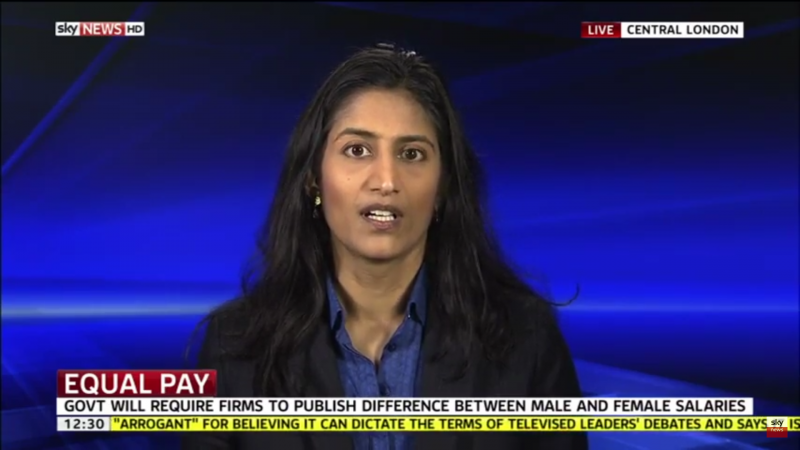 On Thursday, Londoners have the chance to select the capital’s next mayor.  Current mayor Sadiq Khan is hotly tipped to be re-elected when ballots open.

With Khan odds on favourite, the most interesting race in town for many will be those fighting for a place on the London Assembly at City Hall. The prestigious seat offers 25 members an opportunity to hold the mayor to account.

As well as examining the mayor’s decisions, the London Assembly investigates matters of concern to Londoners. No one can deny that over the past year, the safety of the five million women and girls in the capital has been a cause of huge concern.

Sadly, one need not look too far for cases of violence against women in the UK’s capital city. Take for example the shocking murder of sisters Nicole Smallman and Bibaa Henry in a London park last year, after the pair had been celebrating Bibaa’s birthday.

This March, the kidnap and murder of Sarah Everard thrust women’s safety back into the spotlight like never before.

Women took to the streets, often including Women’s Equality Party (WEP) activists. The party has fielded several candidates in Thursday’s election – and they have high hopes. After all, the then-almost won a coveted seat at City Hall in 2016, securing 3.5% of the regional list vote (5% is needed to win a seat).

As their name might suggest, the party is concerned with the equality of women. Their view is that when women fulfill their true potential, then society as whole benefits.

From 2019 the party has been fronted by Mandu Reid, the first black person to lead a political party in Britain. Mandu is running for mayor herself, but not running for a seat on the London Assembly. That position is filled by employment law barrister Harini Iyengar.

Eye-catching policies in the party’s manifesto include investing in care – care workers are overwhelmingly female, disproportionately marginalised and underpaid. WEP want to guarantee a London living wage for all care workers.

The party is also demanding an end to violence against women and girls: just 3% of rape cases now result in a conviction. While justice policy is out of London’s remit, the party would conduct a complete review of Met handling of rape cases.

WEP also pledge to deliver ‘Equal Housing’, arguing a woman’s ability to live free from violence is also dependent on her capacity to afford a home of her own. WEP would redefine so-called affordable housing to put it within reach of those on low incomes. As a recent House of Commons library briefing noting, the Affordable Housing Commission is among many bodies to conclude that current ‘affordable homes’ are often “clearly unaffordable to those on mid to lower incomes.”

Harini Iyengar (pictured), the party’s lead London Assembly candidate, told LFF she was running because ‘our political establishment has conspicuously failed to provide the gender equality’ demanded by law.

She added: “The Women’s Equality Party [needs to be] there to tap the mayor on the shoulder every single day, so that equality for women is designed into everything that the mayor plans for the city.

After the loss and destruction of Covid-19 – a pandemic which has disproportionately harmed women – Iyengar says it’s time for the WEP to have a seat at the table.