'Labour can't win it alone', according to pressure group Compass. 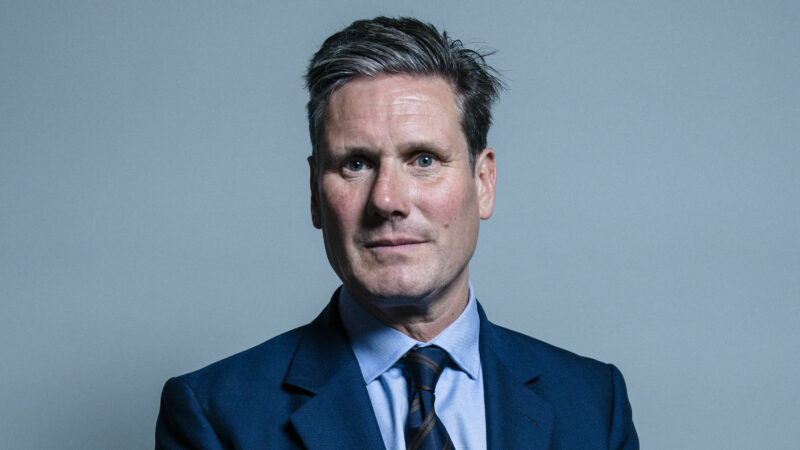 Following a disappointing night of election results in which the Labour Party lost the Hartlepool by-election to the Conservative party, a seat which had been Labour since its creation in 1974 and the loss of council seats, calls have grown for the Labour party to form a progressive alliance with other political parties to defeat the Tories.

A 16-point swing in favour of the Conservative Party in Hartlepool has already led to calls from within the Labour Party for Keir Starmer to change direction and now pressure group Compass are urging the Labour leader to reach out to the “other progressive parties sooner rather than later if we want to build something better”.

He said: “It would need 160 seats after last night (and looming boundary changes), to get a majority of just one and that’s not feasible, therefore there’s an electoral case for ensuring that the left/progressive vote isn’t split.

“The complexities of the issues we face are going to need red, green and liberal voices and views in the room, so there’s a political and electoral reason for a progressive alliance.”

Compass is calling for Keir Starmer to immediately meet all the leaders of the other progressive parties to formally declare a Progressive Alliance to build a good society – and in the process put his full weight behind the shift to proportional representation.

Lawson says that the Labour party is being squeezed by the Tories on the right and by the Greens on the left in a number of places,  adding that the fragmentation of the progressive vote isn’t going to stop and a way must be found ‘to harness that vote for effective change’.

He also believes the party has become too narrow and isolated.

“The danger for the Labour party now is that it’s purging the left in its own party and refusing to talk to anyone else in any other party, so it becomes quite narrow,” he said.

Among the other changes Compass has called for is a ‘refounding process to which all Labour’s members are invited, to reset the party’s purpose and direction’.

It comes after research from the Politics for the Many campaign found that there is an average of two candidates from Labour, Greens and Lib Dems running against just one right-wing candidate in England in council elections.

The group believes that England’s winner-takes-all voting system means voters on the left are being punished for having a choice of parties to vote for.