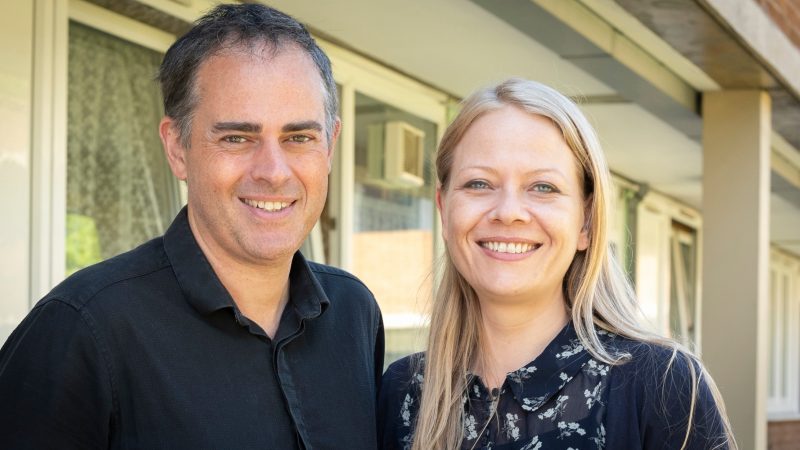 Jonathan Bartley, co-leader of the Green party, said: “Once again, we are seeing record results for the Green Party. A Green wave is sweeping across the country with Greens winning seats in places dominated by both Labour and Conservatives. These are votes for our strong vision and practical policies for a green future.”

The Green Party gained 13 new seats on Bristol City Council, taking the total to 24 and becoming the joint biggest party.

Green candidate for Bristol Mayor Sandy Hore-Ruthven became the first ever member to come second in a directly-elected mayoral race.

Newly-elected Bristol Councillor Yassin Mohamud said: “It’s an honour to be elected to Bristol City Council. The people living in Lawrence Hill have felt ignored for a very long time, so I’m excited to put that right alongside my Green Party colleagues. Local people have been very supportive – now Bristol Greens will begin the work to make things better.”

Similar successes were seen across the country, with five further seats gained on Sheffield City Council, taking the total to 13 and pushing the local authority into no overall control.

Bartley said that people are fed up with the old two party system and this can be seen in the record-breaking results.

He said: “Whether it’s in Burnley or Bristol, people are turning to the Greens because they know that the way we won their vote is the way we will use the power they have given us – with hard work and humility. We will not take their support for granted.

“Greens are now representing communities up and down the country and people can see the impact they make.”

Bartley also said that the Greens are ready for the multiple crises facing the country.

He said: “The changes that are happening in the world are ones we have anticipated and we have the policies and the vision not only to prevent the worst but to use the changes that are on the way to build a better society for us all.

“People know a better, Greener future is possible. A future where we tackle the climate and ecological emergencies but also enable communities in every corner of England and Wales to thrive.”

In Solihull, newly-elected Councillor Shesh Sheshabhatter said: “I already do a lot for my community but I know that as a councillor, I’ll be able to work with my Green colleagues to go that extra mile to make our community even safer and greener. I’m really humbled to receive so many votes.”

Councillor Robert Nunney, who became the first Green to be elected to Manchester City Council since 2004, said: “It’s all about being a presence in the community and speaking to residents, working with the community and finding out the local issues and acting on those.”

The Green Party now has 445 councillors serving on 141 councils across England and Wales.