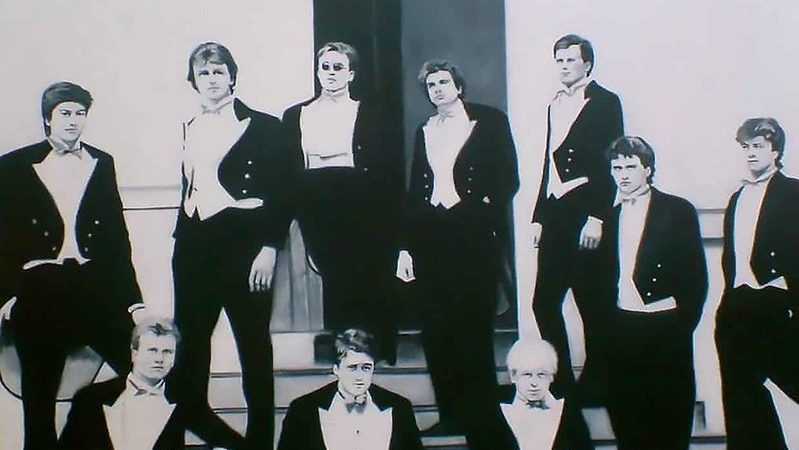 Luke Hildyard is director of the High Pay Centre.

The Commission on Race and Ethnic Disparities is concerned with the state of race relations in the UK, but class and income-based inequalities are a key theme running throughout its report, published earlier this week.

For example, the section on education highlights how the gaps between the children (of all races) from poor and rich or highly educated and poorly educated parents are much wider than between the highest and lowest achieving ethnic groups.

The chapter on pay and work discusses the ethnic pay gap almost entirely in the context of occupational class, noting that the gap is much smaller once characteristics such as age and qualifications are taken into account, and charting ‘access to the top professional classes.’

In the section on crime, the higher proportions of black people living in deprived areas is cited as a reason for the disproportionate number of black victims and suspects of violent crime.

Highlighting class inequality is vitally important, provided it isn’t done cynically in order to obscure racial disadvantage and then forgotten after serving that purpose. The report does not augur well in this respect.

The inequalities it documents are accompanied by a suite of policy measures that seem insufficient to the task of addressing them, suggesting that its principal purpose will be to provide ammunition for commentators waging ‘war on the woke’ in the media, rather than affecting real change.

Alongside worthy if vague and unoriginal calls for more targeted funding for disadvantaged pupils and research into the outperformance of some minority groups, the main recommendations on education and life chances are longer school days and more pro-active provision of career advice services.

There’s nothing about containing the unfair advantages that richer children and young people gain through family money, private education and influential connections, all of which narrow the potential opportunities for those who aren’t so lucky by accident of birth.

On pay, the emphasis on representation across different levels of occupation reflects a total lack of interest in whether gaps between occupations are fair or proportionate. The UK is one of the most unequal high-income countries in the world.

None of the many possible measures to close the gap between rich and poor are even discussed. The only mention of trade unions – in a report examining unequal pay outcomes – relates to the challenges of negotiating extended school opening hours.

The implication is that income inequality doesn’t really matter, provided that ethnic and social backgrounds are proportionally represented along the income spectrum (even though more social mobility is practically impossible without less inequality, because wider differences in family incomes mean wider differences in life chances).

This is at best a missed opportunity, and at profoundly unhelpful, given the report’s potential to exacerbate so-called ‘culture wars’ without meaningfully addressing any form of disadvantage.

For campaigners and researchers interested in these issues, the message should be that there is huge overlap between the measures needed to address both socio-economic and racial inequality – but to identify them, we will need to look beyond this report.