Prince Philip died this morning at the age of 99 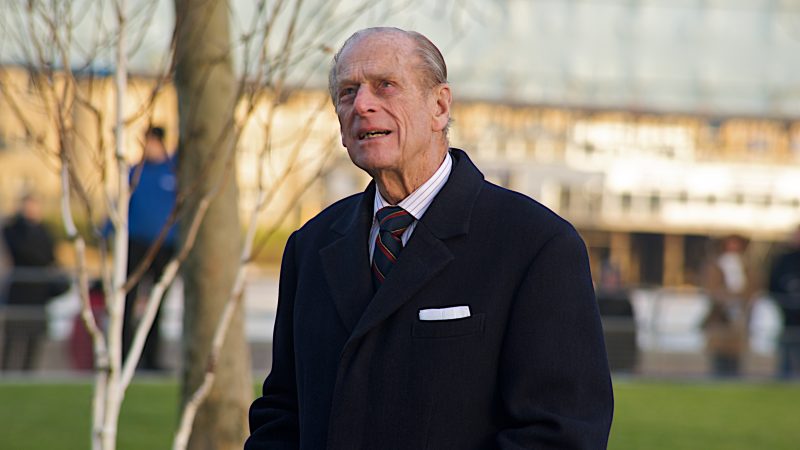 Prince Philip died this morning at the age of 99, and in the hours following his death tributes have been paid to the late Duke of Edinburgh from all over the world.

Progressive politicians here in the UK have also been responding to the news of Prince Philip’s death and offering their condolences to the royal family, and especially The Queen.

She tweeted: “Deep condolences to The Queen on the loss of her husband after 73 years.

“Many have spoken of his decades of public service – I think particularly of his role as first President of @wwf_uk from its foundation in 1961. My thoughts are with the whole family at this difficult time.”

Keir Starmer, leader of the Labour Party, shared his statement Twitter about Prince Philip and what he will be remembered for.

He wrote: “The United Kingdom has lost an extraordinary public servant in Prince Philip.   Prince Philip dedicated his life to our country – from a distinguished career in the Royal Navy during the Second World War to his decades of service as the Duke of Edinburgh.

“However, he will be remembered most of all for his extraordinary commitment and devotion to The Queen. For more than seven decades, he has been at her side.

“Their marriage has been a symbol of strength, stability and hope, even as the world around them changed – most recently during the pandemic. It was a partnership that inspired millions in Britain and beyond.

“My thoughts are with The Queen, the Royal Family and the British people as our nation comes together to mourn and remember the life of Prince Philip.”

First Minister of Wales, Mark Drakeford, expressed his sadness and offered his condolences to Her Majesty.

“Incredibly sad to hear of the passing of HRH The Duke of Edinburgh,” he said on Twitter.

“He served the crown with selfless devotion and will be sorely missed by the people of Wales and the many organisations he supported. My condolences to Her Majesty the Queen and the family during this sad time.”

Mandu Reid, leader of the Women’s Equality Party focused on the grief of losing someone you love in her response.

Taking to Twitter she said: “Losing someone you love and cherish is painful, heartbreaking, and bewildering… condolences to The Queen, who has lost her life partner #PrincePhilip.

“With so many lives and loved ones lost… grief and mourning are threads that bind us this past year.”