The strategy fails to address the root cause of misogyny – male violence against women. 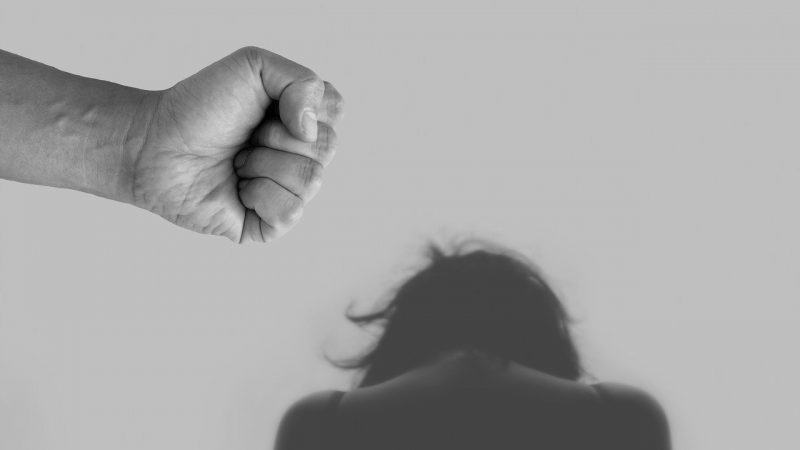 Rebekah Pierre is a freelance journalist

Shortly after Sarah Everard’s murder, my friend and I were walking past Hammersmith Broadway station. Anyone who knows the area will be able to visualise how busy the entrance is, even during lockdown, on a Saturday morning at 11am.

We were just discussing how unsafe we felt following Sarah’s death, when we heard a commotion. Looking up, we saw a man harassing a woman – it quickly escalated to the point that he started shouting and lashing out.

We intervened by asking the woman if she was okay, and telling the man to stop. Fearful for my own safety, I hoped passers-by would step in, but no one did. The incident occurred in broad daylight, under surveillance, yards from a police station.

It illustrates how woefully inadequate the government’s £45m proposals are to safeguard women, including plans to increase lighting, CCTV, and undercover police in night clubs. Harassment can and does occur in the seemingly safest of settings.

The strategy fails to address the root cause of misogyny – male violence against women. Recent findings that 97% of young women have been sexually harassed point to a culture of toxic masculinity.

For any meaningful change to occur, institutionally sexist spaces, such as schools and workplaces, must be reformed.

Whilst better lighting has merits, it does not guarantee safety. Dr Ellie Cosgrave, lecturer at UCL, told BBC Radio 4  ‘You can’t just shove a light in and hope the public space will be better’. She added that over lighting some areas can make others feel less safe.

And even the college of policing question the efficacy of CCTV. According to their website, there is no evidence of their effect on violent crime.

Introducing undercover police into nightclubs (dubbed police officers in skinny jeans) smacks of chauvinism. It peddles the victim-blaming narrative that assault happens to drunk women in dresses, whilst encouraging predators to pose as policemen.

Crucially, they fail to acknowledge the strength of public feeling toward the force, particularly from women. Trust has been eroded. Sarah was killed by one of their own – someone we were taught to call in danger. We were further betrayed when they manhandled grieving women at her vigil.

As if matters could not be any worse, PC Oliver Barnfield, a serving West Midlands Police Officer, was only last month spared jail after attacking a woman using techniques he learnt in the force. The level of impunity is chilling.

A double-edged sword of sexism and racism runs through its core. Last year, officers allegedly took selfies with the bodies of Nicole Smallman and Bibaa Henry after they were found dead in a park. Their mother said they felt ‘so safe, so untouchable, that they felt they could take photographs of dead black girls and send them on’.

Rather than invite police into our spaces, they ought to begin the arduous task of rebuilding bridges.

Sarah’s senseless death must be a catalyst for change – for that to happen, it needs to be systemic, not ornamental. A both/and approach, combining practical measures whilst addressing structural misogyny, is vital. This must include bolstering street harassment laws, whilst increasing rape convictions, which are at an all-time low.

Worryingly, the left is being excluded from conversations; Labour MP Jessica Phillips was not invited to the PM’s meeting to develop the ideas, despite being shadow minister for Domestic Violence and safeguarding. Her extensive knowledge, coupled with her gender, placed her as an ideal candidate – not least in comparison to right-wing politicians sheltered by male privilege.

One thing is clear. The left must make its voice heard – for the lives of countless women and girls depends on it.