Prince Phillip was not 'The people's refugee' and it is disingenuous to make out he was. 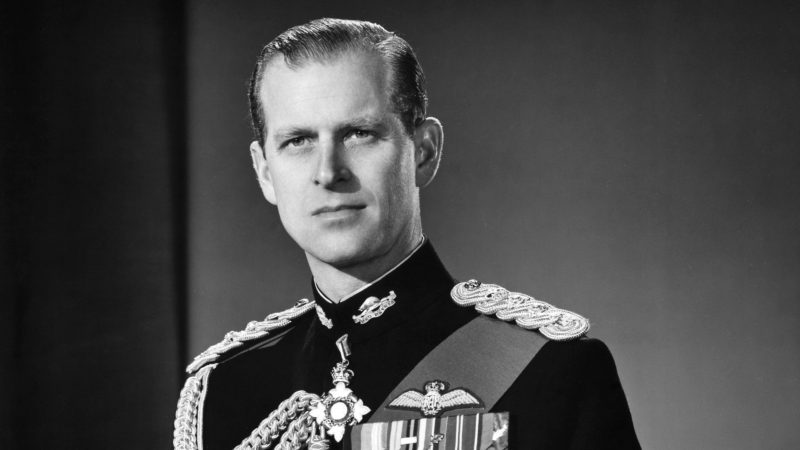 Rachel Trafford is a content writer for the Immigration Advice Service.

Royal correspondents and journalists in the right-wing media have been jostling for space to provide comment on the death and legacy of Prince Phillip, since his death last Friday. Among the tributes and thought pieces, headlines from The Daily Express, the Mirror and many royal outlets have all led with headlines that characterise him as a “refugee”, with one casting him as the “ultimate outsider”. A couple even describe him as “penniless”.

In Keir Starmer’s words during tributes in the House of Commons, he was “A symbol of the nation we hope to be at our best.”

“People respond more easily to symbolism than reason” the Prince wrote in 1977. Though he was writing of the function of monarchy in representing national identity, the statement is also true of reimagining nationality and belonging as a whole.

Prince Phillip did doubtless live through an extraordinary (almost) century and no doubt some considerable personal trauma, escaping from Greece in 1921 at only 18 months old. Born into the Greek and Danish royal family, his entire family were exiled in political instability after a military takeover by the Turkish army in the aftermath of conflict.

As many people seeking asylum from persecution and conflict zones well know, accidents of blood and birth have seismic consequences. Being the direct relatives of King Constantine of Greece didn’t go over too well when the home army lost the war, and armed revolts against them ensued. Philip was reportedly spirited out of Corfu in an orange crate, and his family eventually sought refuge in Paris. He later moved to Britain with his uncle Lord Mountbatten to be educated at Gordonstoun, a private boarding school on an 150-acre estate in Scotland.

His family must have felt fear and probably uncertainty about an unstable future. These are all very human and understandable emotions. But the British press drawing these false equivalences to people seeking asylum ignores the institutional and structural class and race dynamics at the heart of this story, emblematic of a country and a monarchy that can’t own up to its own institutional problems of racism and inequality.

It’s also especially galling as the government prepares to enact potentially the most damaging changes to the immigration and asylum systems in decades. Commentary on social media has used this as an opportunity to dunk on Home Secretary Priti Patel, saying she “would have had him deported” or he would never have even been allowed to set foot on our shores.

It is true that Patel’s ‘New Plan for Immigration’ will bring in laws that would essentially criminalise asylum, make age assessments for children stricter and make deportation faster. But Prince Philip was never stateless, and would never have needed to claim he was a refugee. He was always protected by a 1705 Act, originally designed to extend British citizenship to Princess Sophia of Hanover and all her descendants. Sophia was then catapulted ahead of other heirs in line before her, to prevent a Roman Catholic from ascending to the British throne. The bluest of blood, if it’s the right shade, always wins out. Thankfully, Philip had been baptised Greek Orthodox, which prevented any awkwardness.

Philip’s mother, Princess Alice, sought help for her family directly from the British King George. Though he may well have been stowed in an orange crate, Prince Philip was also stowed on an armed British navy ship. Being the great-Granddaughter of Queen Victoria has its perks.

In the 1920s and the aftermath of World War I, Europe’s “great” monarchies were in disarray. The Kaiser was assassinated and Germany’s royalty was abolished. The Bolshevik revolution in Russia had similarly toppled their Tsar. In various ways, by blood or by marriage, Prince Philip was related to all of them. Philip and his royal relatives’ rescue from Greece was purely self-preservation; in the wake of yet another revolution, superiority and status quo had to be preserved.

Manufacturing of refugee status for a member of the most protected and privileged family in the world says so much about British exceptionalism. Key to the idea of Prince Philip was his identity as a public servant, where self-sacrifice and suffering are virtues vital to survival in a meritocracy. “Philip’s own life story speaks to how even someone who spent their babyhood in a crib made out of an orange box can rise to the highest public office,” said one Express think piece.

But for those actually seeking asylum, without the royal connections and aristocratic bloodline, the title is more an albatross around your neck than a badge of honour in the xenophobic immigration system of the UK.