The lobbying rules in the UK are not fit for purpose — how can we fix them? 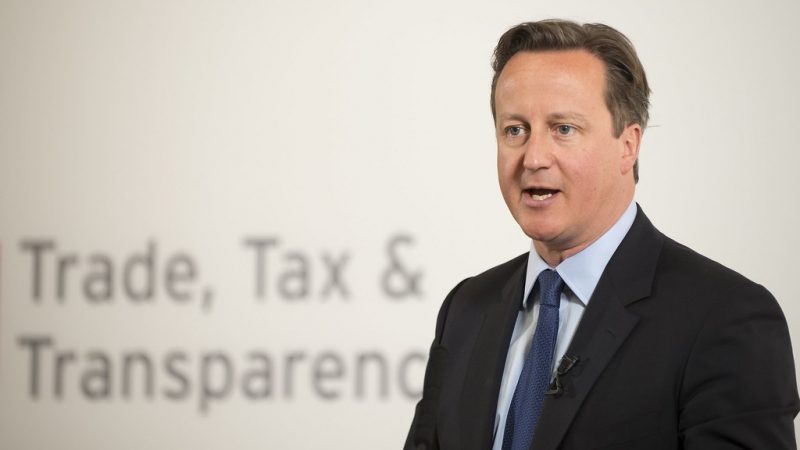 The barrage of revelations from the David Cameron Greensill scandal has highlighted the complete inadequacy of the current lobbying rules. We spoke to campaigners in order to explore how to fix the system.

Here are some suggestions:

Introduced by Cameron’s government in 2015 in the wake of a series of lobbying scandals, the register of lobbyists only captures a tiny fraction of lobbying activity. Triggered only after a minister or permanent secretary is contacted, the register only records the name of the lobbyist and their client, but not who in government they are contacting or what they are lobbying for.

Campaigners are calling for a complete revamp of the Lobbying act, to make that information required by law the way it is in the US, Canada, Ireland and Scotland.

Senior Research Manager at Transparency International UK Steve Goodrich said: “The Greensill saga highlights deep flaws in the UK’s approach to disclosing political access and potential influence. What happens in Westminster remains woefully opaque because neither the statutory lobbying register nor departmental disclosures do what they are supposed to do – show who is trying to influence government, when, how and for what purpose. “

A spokesperson from Transparency International added that over 90% of lobbying activity in the UK is not recorded because the register only applies to consultant lobbyists, rather than those who work in-house.

Executive Director of Spotlight on Corruption Susan Hawley said: “It would be a major failure of political will if the government’s response to this scandal was some minor tweaks to the Lobbying Act. We really need a root and branch reform of the way standards in public life are regulated in the UK to reestablish trust in politicians.

“We need a complete revamp of the Lobbying Act – something the Public Relations and Communications Association has described as ‘unfit for purpose.’”

Director of Unlock Democracy Tom Brake wants to see ministers publicly reporting every lobbying contract, whether it’s in person, via phone, text and in ‘private’ meetings over a pint. While ministers are currently obliged to disclose face-face-to face meetings in quarterly transparency reports, Brake would like those reports to be monthly and with much greater detail.

The former MP is also calling for independent enforcement of the Ministerial code, rather than relying on the PM to take action.

Brake said: “Each revelation makes the case for cleaning up the lobbying swamp even stronger.  The time has come to put an end to the cosy relationship that exists between ministers and their erstwhile political colleagues.”

While not calling for a total ban on civil servants taking on second jobs, Brake suggested that each such role, whether paid or unpaid, should be vetted by an independent body. If that body finds a potential conflict of interest, the civil servant should be required to give up the role.

ACOBA, which is responsible for regulating the post-public employment of ministers and senior civil servants, can currently only offer advice and has no power to sanction those who do not follow it.

Goodrich, of Transparency International, stressed that the current system had very little control on the movement of ministers through the ‘revolving door’ between the public and private sector.

He added: “As long as the oversight body, ACOBA, is merely advisory and the cooling-off period for former ministers limited to only two years after leaving office, scandals will continue to hit the headlines. Effective regulation of our politicians’ post-public employment requires tougher rules set by a body with real teeth.”

Unlock Democracy’s Brake also called for the ACOBA’s decisions to be enforceable, and said it should be headed by an independent chair. In addition, the period before ministers can lobby on behalf of others should be extended from two to five years.

It remains to be seen whether the government implements any meaningful reforms to the lobbying rules. But after suggestions that only a few ‘tweaks’ are necessary, it looks like any changes will be cosmetic at best.