If the Tory policy was scrapped now 200,000 children would immediately be lifted out of poverty 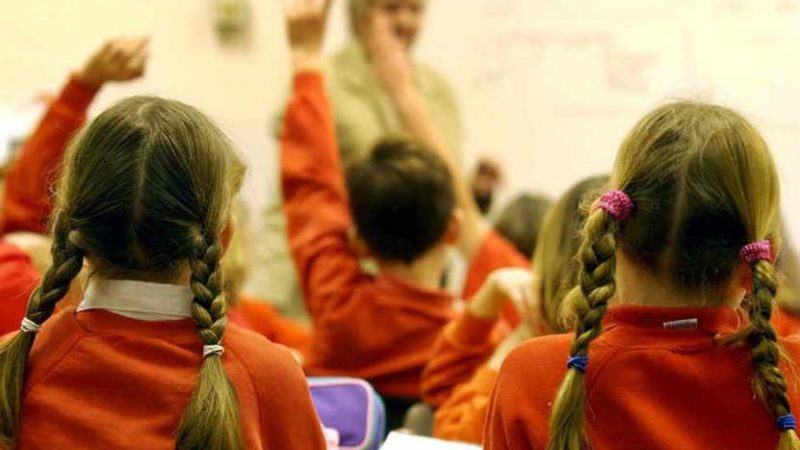 The Tory party’s “obscene” two-child limit and ‘rape clause’ has now been estimated to negatively impact 350,000 families and 1.25 million children in the four years since it was imposed.

Since April 2017, parents having a third or subsequent child are not eligible for support – which is up to £2,830 per child per year – through child tax credit and universal credit if they need it.

The policy also includes the caveat that, to claim for a third or subsequent child conceived through rape, women must make a declaration to the DWP, meaning they have to relive their previous trauma.

A report by the Child Poverty Action Group (CPAG) published today has also found that the impact of the two-child limit on families has been compounded by other Tory cuts to social security, including benefit freezes and the benefit cap.

Before Covid-19, £36 billion a year had been cut from social security since 2010 because of Tory policies.

The CPAG report estimates a further 15,000 families, amounting to approximately 50,000 children, have been affected by the policy because of the pandemic than would have otherwise “in spite of extensive measures taken to protect people from the economic impact of the pandemic”.

In one case study shared, a whole family fell apart during the pandemic. The family “could easily afford” to pay for all their children before the husband became ill and was unable to work. The youngest child needs childcare which the family cannot afford, meaning one parent has to work from home.

“We are living in poverty,” the case study reads, “with no way out before he starts school, or my husband recovers enough to restart work or look after the children.”

In another one, a parent says the policy makes it feel as if their third child doesn’t matter.

“I made the decision to have a third child while my husband and myself were in work. My husband then left the day before the lockdown and I had to claim universal credit. It feels as though my third child doesn’t matter and his food, housing and basic living standards don’t matter.”

In addition to the negative impact this policy is having on so many children generally, the report has also found evidence to show it disproportionately affects women and certain religious and black and minority ethnic communities.

At a cost of £1 billion, this makes scrapping the two-child limit the most cost-effective way for the government to reduce child poverty.

The SNP has staunchly condemned both the two-child limit and rape clause and is calling for the policy to be scrapped.

SNP Shadow Chancellor Alison Thewliss MP said: “The Tory government has pushed millions of people into poverty with its barbaric cuts to social security. It’s obscene that they remain so wedded to the two-child cap and rape clause – despite the overwhelming evidence of the damage it is doing to our society. It must be scrapped.

“Covid has exposed the deep inequality that exists under the broken Westminster system. While the SNP government is putting money into people’s pockets with progressive policies like the Scottish Child Payment – the Tories are taking billions away with cuts to family budgets.

“The DWP’s own statistics show the damaging impact their policies are having, with an unmistakable increase in poverty levels amongst families with three children or more, and 47 percent of children in these families now living in poverty.

“Not only does this harmful Tory policy make it increasingly difficult for families to get by in these challenging times, there is evidence that it forces women into an impossible choice between serious financial difficulty or terminating a pregnancy.