Increasing the costs of air travel is supported by all age groups, regions, classes, genders and political affiliations. 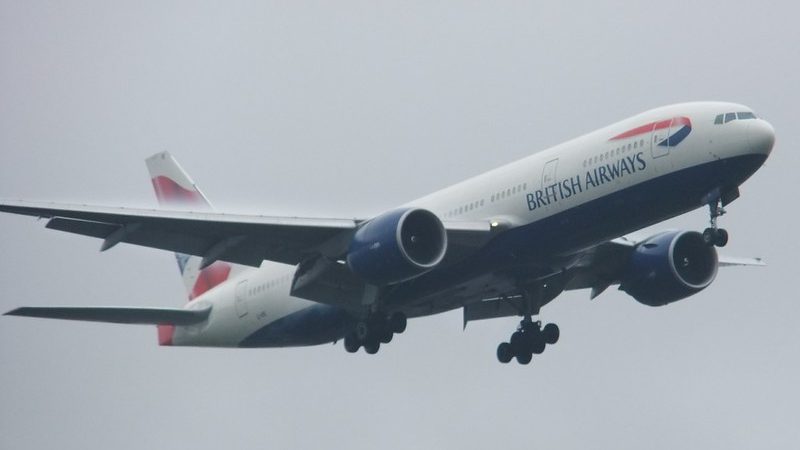 Most of the British public are willing for the cost of air travel to rise in order to combat climate change, new YouGov polling has shown.

Around 60% of the public are willing to see the costs of domestic and international air travel rise while just around 30% are unwilling, the poll found.

Increasing costs is supported by voters from all three main parties, by Remain and Leave voters and by all genders, age groups, geographic regions and classes.

Support for increasing costs is most pronounced though for older voters, Remain voters and those outside of London and Scotland.

The public is also enthusiastic about the idea of making air travellers pay more in taxes the further they fly – with 56% backing the idea and just 33% opposing it.

These findings echo those of the UK’s citizens’ assembly on climate change, a group of ordinary people who called for taxing frequent fliers and banning private jets.

This support for increasing air travel costs is in spite of a general desire for taxes not to be increased to fight climate change.

Despite this polling, the UK government is set to cut Air Passenger Duty on domestic flights, costing the taxpayer and making flights cheaper.

Commenting on these proposals, Greenpeace UK’s chief scientist Doug Parr said: “After the fuel duty freeze and rail fare rises, cutting duty on domestic flights would continue our nonsensical trend of the higher the carbon, the lower the tax.”