The SNP have slammed the government for depriving some of the poorest Scots of funding in the scandal-hit ‘levelling up’ scheme. 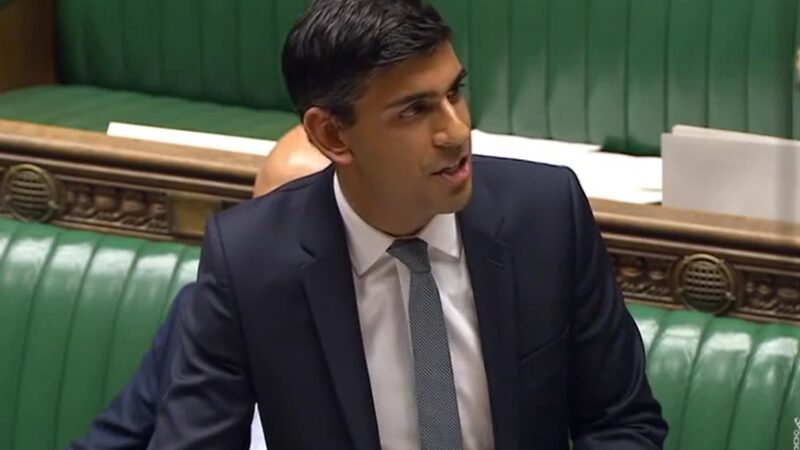 The SNP have slammed the government for depriving some of the poorest Scots of funding in the scandal-hit ‘levelling up’ scheme. They’re alleging that Rishi Sunak’s budget is prioritising Tory-held seats at the expense of some of the most deprived areas in the country.

The Treasury’s own list of priority areas from the Chancellor’s budget has ranked local authorities South Ayrshire, the Scottish Borders and Dumfries & Galloway as in most need of help from the fund.

Both Dumfries & Galloway and the Scottish Borders, with respective deprivation levels of 19 and 10 percent, are part of the constituencies of Tory MPs. But these Tory-held areas have been given a higher funding priority than areas with higher deprivation levels Clackmannanshire (40 percent), West Lothian (30 percent) and Fife (29 percent).

The SNP are also highlighting that because the priority list ignores poverty related criteria based on sparse rural populations, other areas, in particular the highlands and islands, get bumped down the list.

The multi-million fund, sent to local authorities directly from Westminster, fails to match the money received from the EU prior to Brexit. This means that every area in Remain-backing Scotland, including the Tory seats, will be economically worse off.

SNP Deputy Leader Keith Brown said: “This looks and smells like the most blatant example of Tory pork barrel politics to bolster support in the vanishingly few areas of Scotland where their callous policies have not yet been entirely rejected.

“Instead of allocating so-called ‘levelling up’ funds based on need, true to form the Tories have concocted a priority list which appears to cynically reward some areas ahead of others based on who votes Tory. If there is another explanation, Scotland needs to hear it.

“Every area deserves fair funding according to need and such mercenary patronage with public funds has no place in Scotland. It proves why the Tories at Westminster cannot be trusted with making spending decisions in Scotland. They simply look after their own.

“Scotland must have the right to decide our own future – with a Government of our own choosing – and not untrustworthy Tory Governments we don’t vote for led by the likes of Boris Johnson.”