The BBC Director-General is a former Tory council candidate. 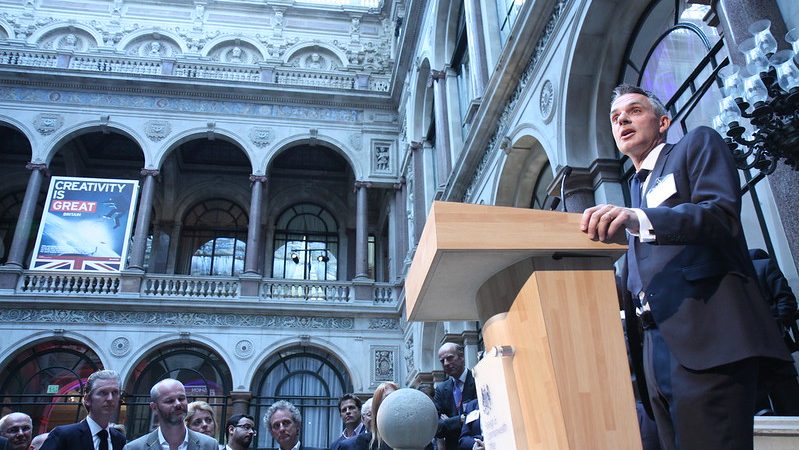 BBC Director-General and former Conservative Party activist Tim Davie has scrapped ‘The Mash Report’, reportedly because he thinks it criticised the government too much.

The Sun reports that “sources close” to Tim Davie told them the BBC’s satire needed a radical overhaul as it was too biased against the Tories and Brexit.

Davie was deputy chairman of the Hammersmith and Fulham Conservative Party in the 1990’s. Since then, he has remained friends with Stephen Greenhalgh, who was then a councillor and is now a government minister and ally of Boris Johnson from his Mayoral days.

He was appointed BBC Director-General in June 2020 and there were soon reports that he would take on BBC comedy’s perceived left-wing bias. Publicly, he has dismissed these allegations he as “nonsense” and “ridiculous”.

The Mash Report is fronted by comedian Nish Kumar, whose jokes are usually aimed at the government. It also features conservative commentator Geoff Norcott, whose segments took aim at targets like left-wing protestors, students, virtue-signalling brands and the Labour Party.

While several comedians said this decision was an example of cancel culture, right-wingers celebrated the decision to axe the show.

The decision raises fears that Frankie Boyle’s New World Order and Have I Got News for You could also be scrapped.

A spokesperson for the BBC told The Sun: “We are very proud of The Mash Report but in order to make room for new comedy shows we sometimes have to make difficult decisions and it won’t be returning. We would like to thank all those involved in four brilliant series and hope to work with Nish Kumar, Rachel Parris and the team in the future.”