It's an obsession for the Tory Right not the public. 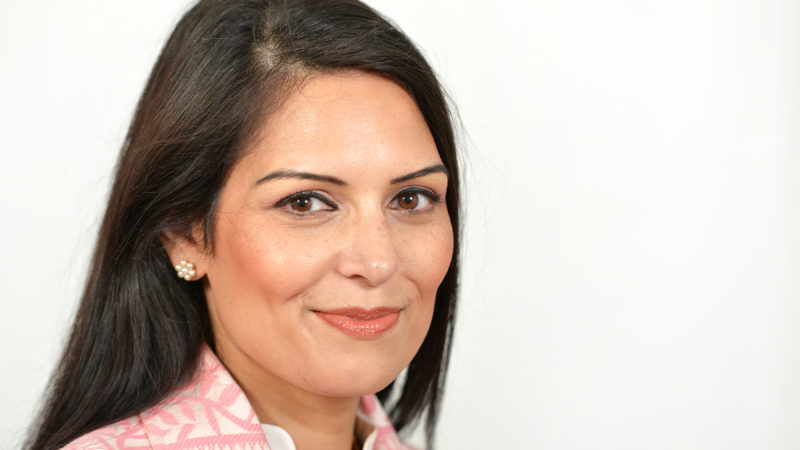 Raoul Walawalker is a feature writer at ImmiNews, part of an organisation of UK and Ireland immigration lawyers

The Human Rights Act (HRA), which some Tories have wanted to scrap for years, is currently undergoing an ‘independent review’. A new poll on behalf of Amnesty International shows that reviewing the act is the least of all the 13 priorities within the survey.

In early December, the Government caused some surprise when it announced the review. Setting up an independent review panel under former Court of Appeal Judge, Sir Peter Gross, it then launched a ‘call for evidence’ in January scheduled to close yesterday.

“There is no appetite to amend the HRA and the coronavirus pandemic has highlighted the need for strong human rights protection more than ever,” said Amnesty International in a statement yesterday as it published the polling on the final day of submissions to the review.

The polling was conducted by Savanta ComRes who asked 2,247 adults from across the UK a series of questions about the legislation and other priorities.

Nearly 70% of respondents prioritised ensuring the NHS is properly funded in coming years; 54% believed that working towards economic recovery after lockdown should be a priority, while 53% said getting children’s education back on track should be prioritised.

Other significant priorities included administering vaccines, at 50%, and tackling climate change; supported by 46%. Reviewing the HRA was considered to be the least pressing priority from a list of 13 issues provided in the poll.

Right-wing media, typically the Mail, Sun, Express and Telegraph, and anti-migration lobbyists such Migration Watch and former Brexit party leader Nigel Farage have all consistently been pressuring for scrapping the HRA as a way of making it easier to deport foreigners.

Such campaigns and pressure on the HRA slowed after Brexit, but stepped up a gear following an increase in the number of asylum seekers crossing the Channel in dinghies last year.

In efforts to appease right-wing papers and lobbyists, Home Secretary Priti Patel has turned to headline-grabbing comments along with new measures to block asylum seeker claims, speed up and increase deportations, and make living the in UK as difficult as possible for asylum seekers and many immigrants generally.

Successive Tory governments from campaigns prior to 2010 have repeatedly expressed their desire to scrap the HRA which Labour introduced in 1998, and which incorporates the European Convention on Human Rights into UK law.

Writing in the Telegraph in December, Justice Minister Robert Buckland said that a review of the HRA would be aimed at restricting the capacity for judges to prevent deportations of foreign criminals.

He repeated his plans in an interview with the Daily Mail two weeks ago along with scapegoating efforts (similar to the Home Secretary’s) towards immigration lawyers in an article headlined, “Deportation lawyers ‘are taking us for a ride.”

Buckland told the paper he planned to restrict the use of Article 3 of the European Convention on Human Rights, banning ‘torture and inhuman or degrading treatment or punishment’ which is sometimes to appeal against deportation.

Misleadingly, the right-wing press frequently imply that lawyers consciously leave appeals against deportation to the last minute, without clarifying that the notice for deportation for detainees is only 72 hours and that most cases fail.

As such, lawyers and rights activists argue that the HRA is a key form of legislation and one of the UK’s best ways of safeguarding from plutocracy.

Some 68 percent of those polled thought it was important to have a safety net to hold the Government to account when things go wrong, and 53 percent agreed that the coronavirus pandemic has made it clear we need human rights protections more than ever.

Separately among submissions evidence, the Scottish Government has said it will strongly oppose any attempt to weaken the HRA, and academics at Queen’s University Belfast warned that it might dilute the Northern Ireland peace protest.