Campaigners are calling for the government to protect lifesaving women’s domestic abuse services. 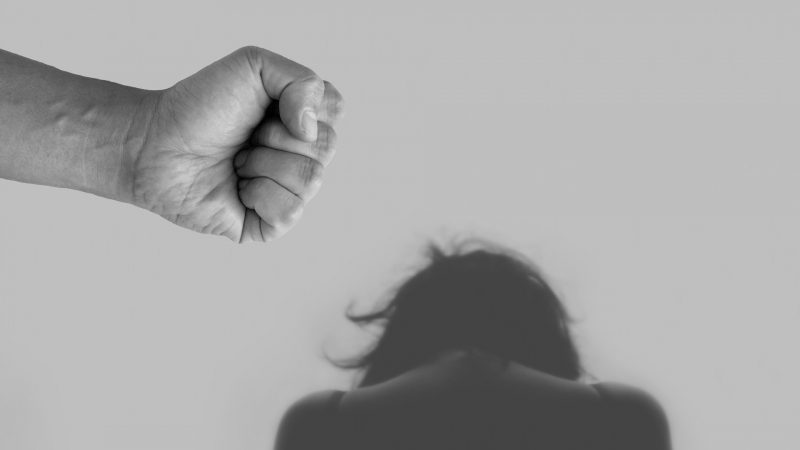 The domestic abuse bill, which reaches report stage at the House of Lords today, requires councils to fund accommodation for survivors but does not specify women-only shelters. The charity is asking for specific funding for women’s’ shelters because abuse is a gendered crime and the vast majority of victims who get seriously injured or killed are women.

“Women need to trust a service and feel safe to be able to access support, especially if they are leaving their home to move into a refuge with their children. Many will be living with long-term trauma, and will need specialist support to rebuild their lives.”

Nazeer said that 91% of domestic violence crimes that lead to injuries are against women and three women are killed every fortnight by a current or former partner in the UK.

“Coupled with the current government plan to separate domestic abuse from the Violence Against Women and Girls strategy, this will only serve to encourage more ‘gender neutral’ responses to domestic abuse,” she added.

“Women-led domestic abuse services are under threat, and there will be severe consequences for women and children if we do not stop this now.”