The vast majority of households hit by the cap are families with children. 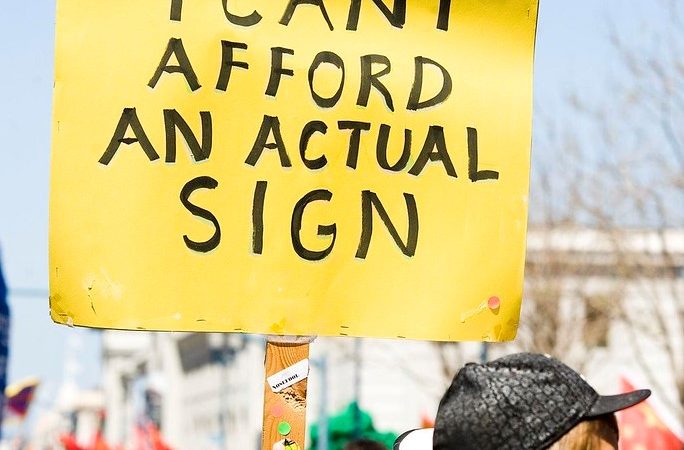 The proportion of households being hit by the benefit cap increased by 6% in the year to November 2020, up 10,000.

The benefit cap does not take into account the rising costs of rent, leaving families potentially falling short on their payments.

The vast majority – 84 per cent – of ‘capped’ households include children. Households had their benefits capped by an average of £55 a week last year.

The initial principle of the policy under the coalition government was that no one should get more in benefits than the average wage. But the cap has failed to increase with wage rises or inflation – amounting to an annual cut for hundreds of thousands of families.

Seema Malhotra MP, Labour’s Shadow Minister for Employment, said: “It is disgraceful that the number of families hit by the benefit cap continues to rise. Almost all of the capped households include children. And the figures don’t include those will have seen their grace period end, so it is likely to be much higher.

“The choice in the elections in May is clear. The Conservatives who are hitting families with a triple hammer blow of Universal Credit cuts, council tax rises and pay cuts, or Labour who would protect family finances and rebuild our country.”

Labour supported the benefit cap when it was first introduced, but now back its repeal.