After years of budget cuts, they didn't have the "capacity". 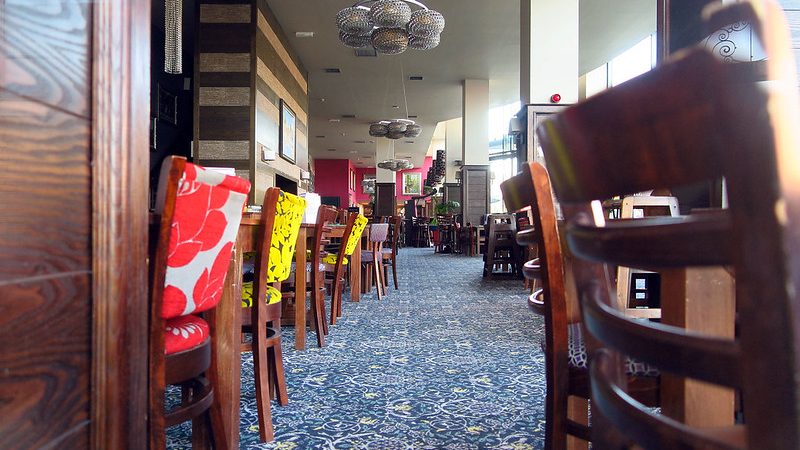 Last year, millions of us downloaded the NHS Covid app and dutifully scanned or signed in every time we went to a pub, restaurant or cafe.

This gave us a sense of security going out. A confidence that data was being collected and acted upon.

But, a leaked report published by Sky News, shows this confidence was misplaced. The data was barely used.

There were over 100 million sign-ins using the contact tracing app. But just 286 alerts sent out about outbreaks at venues.

Why? The Test and Trace report blames “capacity issues at a local level”. In other words, local council’s public health teams didn’t have the money and staff to process the data and do the tracing.

And why was that? The report does not say. But a different report, released by the King’s Fund health think tank just before the pandemic, shows funding for local public health teams has been cut since the Conservatives came to power.

Public health teams are run by local councils and their budgets were cut 49% between the Conservatives coming to power in 2010/11 and 2016/17.

While public health teams budgets are supposed to be ring-fenced, 53% of expert respondents to the King’s Fund’s survey said this ring fence was “in name only”.

The report found that spending on public health in England has stagnated between 2013/14 and 2019/20. When you take into account inflation and population growth, there has been a real-term cut. The Health Foundation estimates spending per person is down almost 25% between 2014/15 and 2019/20.

This under-funding led to a lack of capacity. That meant, in the words of the leaked report, “thousands of people at risk were not provided with public health advice where it was possible to do so”.

While this hospitality data went un-logged because of public sector austerity, other parts of the test and trace system were outsourced and overfunded.

The tracing of contacts of those who tested positive for coronavirus was carried out by inexperienced and untrained private-sector staff. They followed a script when asking for contacts and did not access the data showing who else was in the pub with anyone testing positive. The companies which got these contracts made huge profits and their staff were often under-used.