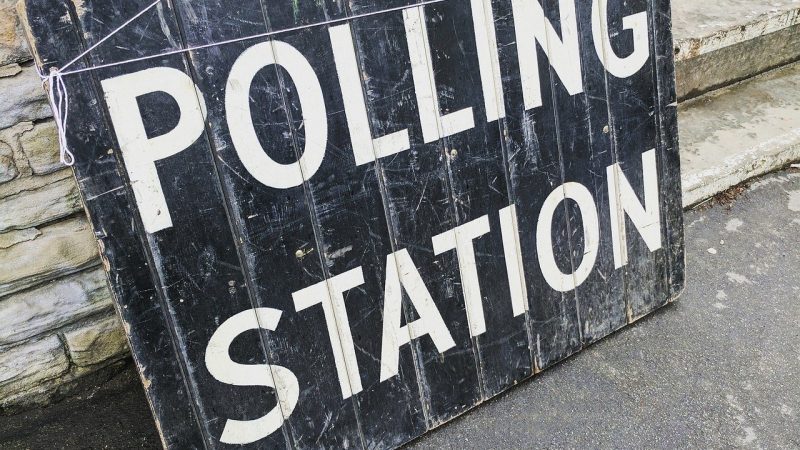 With the pandemic restricting the left’s often successful ability to organise volunteers and knock-on doors in all weather to speak to voters, the focus is now almost completely on digital campaigning.

Activists and candidates are gearing up for the 6th of May having to rely largely on their organic and paid presence on social media to try and win voters round.

Digital campaigning is key to beating the Tories

Luke Myer is Labour’s candidate for the Longbeck ward on Redcar Council and a seasoned digital campaigner. While the ward overall has changed allegiance over time, this seat has been Conservative since the 1970s – but Myer’s team believes that this time it can be won.

“I’m normally very sceptical of people saying ‘this election will be won on social media’ but I really think this one will. With no door knocking due to the pandemic, we’re putting a lot of effort into digital campaigning. We have targeted digital ads, video content, and Zoom sessions for dialogue phonebanking. The goal is making contacts, getting voter ID and registered postal votes,” said Myer.

But while some may think the Conservatives would be falling behind in organic online campaigning due to their older and less social media savvy voter base, Luke Myer says that locally, they are “very good at spamming village Facebook groups with organised supportive comments”. The key to beating them for the Labour team will be emphasising that the Labour candidate is a local face who calls the ward home.

Labour must not take digitally-savvy young campaigners for granted

When it comes to organic social media campaigning, it is vital that the Labour Party does not take for granted its base of young activists who know how to campaign digitally and are essentially doing it for free – the grassroots group Labour Party Graphic Designers have amassed over 15,000 followers on Twitter thanks to their contribution and analysis of digital campaigning on the left.

We know that Young Labour activists do tend to be more active on Twitter rather than Facebook, but as Myer mentions, the local focus of many groups on the platform means that it may be a more worthwhile way of spending time for those who want to make a real difference in the local elections in May. Activists joining local Facebook groups and engaging in discussion, or even just trying to raise awareness of local candidates, could be key when it comes to voters turning out for them.

The key points online will most likely come down to a mixture of gauging public opinion on national issues that resonate locally, such as the free school meals debacle and pay rises for NHS nurses, and hyper-local issues like potholes and bins. There is a balance to be struck between these two, and with the Conservatives having the boost of the success of the vaccine programme, it will be a difficult and close contest in many wards.

An enormous part of how individuals can help to advocate for the left online is not just through posting and sharing to a wider group, but through private messages to friends and family. It is no secret that you often have a much better chance of convincing those around you than convincing strangers on the internet, especially if you know people who are on the fence or are not planning on voting. Message a few friends who haven’t voted in local elections before with your pitch – arguing for hours with a random guy on Facebook who already says he is going to vote Conservative is probably a less valuable use of your time.

Shaun Bailey – an example of how not to do digital campaigning

If there is an example of how not to do digital campaigning, you do not need to look much further than Conservative candidate for London Mayor Shaun Bailey – one widely mocked email to his supporters claimed that ‘a majority of voters now believe Shaun Bailey will do a better job as Mayor’, apparently this was feasible despite the polls because their internal polls use ‘a better methodology’. The latest London Mayoral Poll by Redfield and Wilton has Sadiq Khan on 51% and Shaun Bailey on 25% – perhaps Shaun’s pollsters just go to another school?

May’s local elections will no doubt see successes and failures on the left that may well have come down to digital campaigning and provide valuable lessons to learn from for 2024. Keir Starmer has been under criticism from all sides of the party for his digital efforts so far, and with the Conservatives fine-tuning their digital strategies and having big money on hand, it will be an uphill battle for the left to persuade voters online.