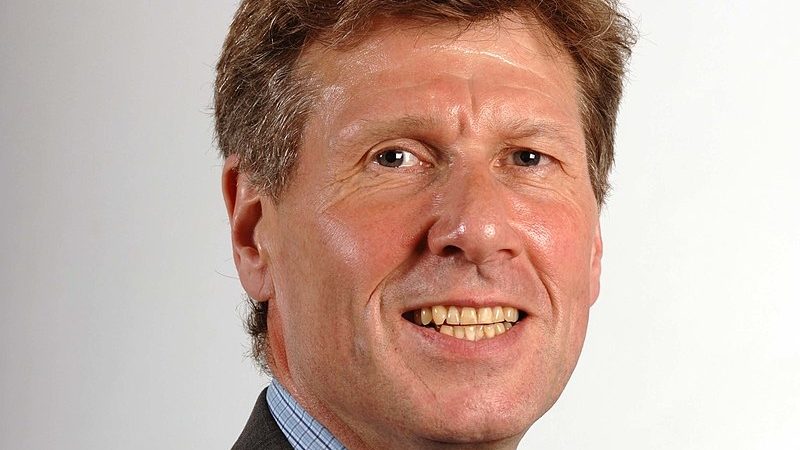 For those south of the border, Alba’s the Gaelic word for Scotland and the new Alba Party’s standing for a supermajority for independence in the Holyrood elections. Whether it succeeds will be for the electorate to decide on 6th May.

But it’s already changed the dynamic of the election in Scotland and is setting the tone for a much changed political debate. What had been set to be an altogether rather dull contest, fought under the highly unusual circumstances brought about by coronavirus, has suddenly been transformed; if not electrified.

The anticipated agenda, set to be carried on largely through screens and over social media, was to be the continuing saga of whether the SNP could get an overall majority and who would come second and form the official opposition. Interesting, but hardly gripping. References to Independence would be the continuing mantra chant of for or against a second independence referendum.

Indy Ref 2 was demanded by the SNP and rejected by the Unionist opposition. A continuation of what was becoming rather repetitive, with no sign of the logjam being broken, but arguably suiting all sides in a phony political war — enough red meat for the core support but not enough to threaten the status quo.

Indy Ref 2 was a rather abstract political debate given that Boris Johnson has made clear his opposition to another one in the coming years, if ever at all. The SNP positioned themselves as requiring a S30 order or, in lay speak, Westminster consent, and argued that Johnson would blink after another election victory and do a volte face to concede one. But both Johnson’s track record and the continued intransigence of Scottish Unionists make that extremely unlikely. And so the debate looked set to continue ad infinitum.

That as now been shattered by the arrival of the Alba Party. Independence has become the issue, as press and TV coverage show, and not simply by those arguing for it. In response the Tories called for a pan unionist coalition to oppose it. Other issues will of course also come to the fore, but this has become an independence election.

The Alba Party are only contesting list seats in Scotland’s complex voting system where there are constituencies and top up seats from regional lists. The purpose of that is to create an independence supermajority. SNP currently dominate the constituencies and are likely to continue to do so once again, but the list in an entirely different beast.

Scotland’s complicated system was contrived to make a majority for any party hard to achieve and only in 2011, under Alex Salmond’s SNP, has it ever been done and even then only by a whisker. In 2016 Nicola Sturgeon fell one short, despite basking in the glory of the almost wipe-out of Scottish unionists in Westminster the year before. The split vote and the D’Hondt methodology meaning that victory in constituencies, makes any election through the top up list very hard indeed.

Complaints about Independence supporters gaming the system or even cheating ring hollow when it was a system specifically set up, not to ensure coalition government per se, but exclude a nationalist one. One million SNP list votes in 2016 returned just 4 MSPs. Some polls predict none this time.

A second independence party’s been approved by the Electoral Commission, something normal in many countries where autonomy movements exist. The Basque Country and Catalonia currently have more than one party reflecting the political diversity of the cause, as did Ireland in days gone by.

If Alba delivers as it hopes, then it can win seats on the list adding to the independence support returned by SNP constituency lists. No more would it be the SNP seeking a second referendum from Johnson, but the Scottish Parliament with an independence majority demanding it, with the issue put to the Scottish people and a decision arrived at. That would further change the dynamic, as Alba’s entry has changed the electoral contest.

With Scotland never having elected a Tory Government since 1955, a Johnson veto over Scottish democracy would be unacceptable and a new stage in Scotland’s independence campaign would dawn.