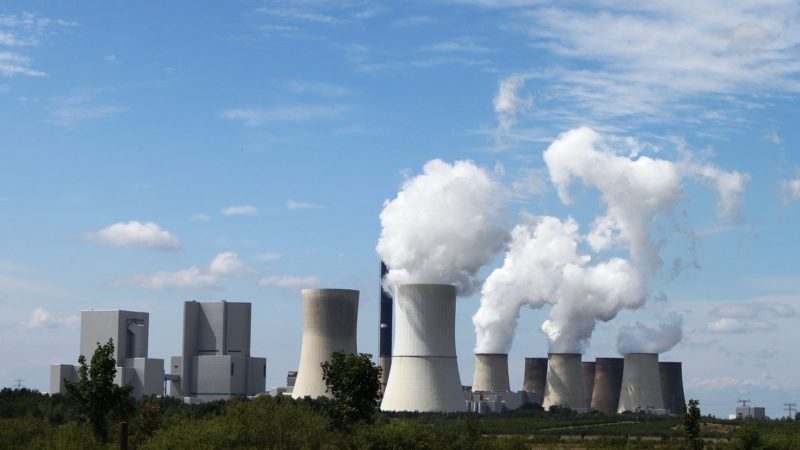 Grassroots group, Labour for a Green New Deal (LGND) has announced a motion for Momentum’s upcoming Policy Primary, in which it will be building support to hold Sir Keir Starmer to his 10 pledges.

LGND has launched its Green jobs revolution motion for Momentum’s first Policy Primary, which members can vote in on March 24 ahead of the Labour Conference 2021.

One of Mr Starmer’s 10 pledges was to “put the Green New Deal at the heart of everything we do” and yet he hasn’t spoken about the issue since being elected.

Yet in light of the Hartlepool by-elections coming up on May 6, Mr Starmer may be looking to win back some votes Labour lost in the last election.

Hartlepool is a pretty traditional Labour seat, having been so since 1974 when the constituency was formed, but it’s under threat in the coming by-election, partly because the candidate Paul Williams was a staunch Brexit opponent and supporter of a second referendum while 70 percent of Hartlepool voted for Brexit.

Yet Mr Starmer is saying it’s time to forget “yesterday’s wars” and move on from Brexit, and by reconnecting with his 10 pledges Labour may just be able to keep a teetering Hartlepool as well as win back a number of votes that went to the Tories in the 2019 election.

The Green jobs revolution motion holds a number of key points including the following:

Ultimately, LGND are building pressure for Mr Starmer to recommit to his pledge to “to put the Green New Deal at the heart of everything we do”, building on the historic motion passed at the 2019 Labour Party Conference.

One of Keir Starmer’s 10 election pledges was “to put the Green New Deal at the heart of everything we do”.

While Ed Miliband has offered some support for policies, such as recommitting to the 2030 decarbonisation target and supporting public equity stakes in struggling airlines, there was no mention of the climate in the Labour leader’s first big policy speech last month.

Chris Saltmarsh, co-founder of LGND, said: “A Green New Deal is the perfect vehicle for Labour to build a vision for an alternative future to this failed, authoritarian Tory government.

“A green jobs revolution must be central to this as we face up to the connected crises of climate, pandemic and unemployment. We can guarantee security and prosperity for all workers through the same measures we use to bring down emissions.

“This motion will demonstrate the consistent grassroots support for Keir Starmer to make good on his pledge to put the Green New Deal at the heart of Labour policy.”