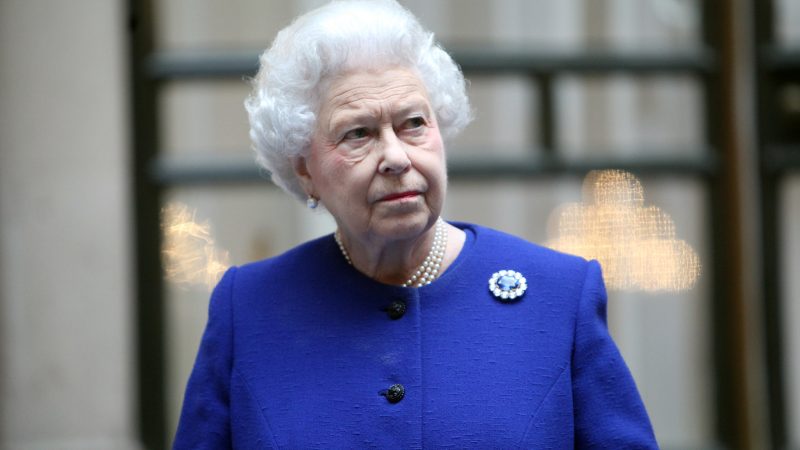 Campaigners are calling for an investigation into a practice they say allows the Queen to vet potential laws before they appear in Parliament.

The monarch and Prince Charles have used the secretive power of Queen’s consent to review over 1,000 laws before they ever appeared before elected representatives, a Guardian investigation revealed. While the archaic procedure is meant to be a formality, the royals can use it to lobby Parliament to change aspects of the legislation they don’t like or even scrap it altogether, without the public knowing about it.

A petition by 38 Degrees is asking for the Public Administration and Constitutional Affairs Committee to conduct an independent inquiry into Queen’s consent. The non profit argues that it is ‘unfathomable’ for the unelected head of state to wield so much power in the 21st century.

Buckingham Palace has called the parliamentary mechanism, which dates back to the 1,700s, one of ‘established convention’. But critics are saying that it allows the Queen to interfere in the affairs of Parliament and in doing so, undermines a cornerstone of Britain’s system of constitutional monarchy.

Beyond the formality of providing consent on ‘prerogative’ powers like declaring war and conducting foreign affairs, the Queen also reviews laws that can affect the revenues, assets or interests of the Crown. The palace has intervened to seek changes to laws to disguise the Queen’s ‘embarrassing’ personal wealth as well as prevent Prince Charles’ tenants from buying their homes.

Constitution Unit fellow Paul Evans argued that the use of Queen’s consent in prerogative powers is more ‘constitutionally significant’ than when used for private interests.

The ‘Braking the Law: is there, and should there be, an executive veto over laws made by parliament?’ author said that the palace’s statement that they only give consent on the advice of ministers is ‘slightly misleading’.

“The process of [ministers] asking for it triggers this conversation,” he said

“The royal household might say actually whilst we’re looking at this you might fiddle with that bit as it’s inconvenient and it could cause trouble for the Queen. It is a very informal process.

“I suppose my argument about that side of the consent process is that in a sense it’s not hugely different from the kind of influence a party donor, or a big trade union or a big or a big trade association might have on government. Because private consultations go on all the time.

“Whether or not you think the royal family should have that kind of influence is a perfectly legitimate question to raise but it’s not like they’re the only body that has influence.’

However, the process going on ‘informally, privately and in the background’ still gives the royal family ‘privileged access to ministers’ ears’.

“You are not going to get rid of that kind of influence by abolishing Queen’s consent.

‘However, Queen’s consent, it looks bad, it looks like a veto power  because it cannot be refused there is no point to it in my view.

“Therefore the neatest thing to do is to finish the job started by the parliamentary committee in 2014 and just get rid of it.

“Parliament can just say: “Dear Queen, I am sure you would agree this process is a bit embarrassing for everybody and it’s about time we dropped it. It doesn’t look very modern or democratic so why don’t we just get rid of it?

“And that would be the end of it, and therefore you would remove the suspicion that hangs around it but it is a form of veto,” he added.

Unlock Democracy director Tom Brake told LFF: “There is no logical case that can be made for granting the Queen, or other members of the Royal Family, the privilege of commenting on draft legislation, and therefore seeking to influence it, before anybody else.

“If this is happening, the practice must stop immediately.”