Osime Brown has not lived in Jamaica since the age of four, and family members are deeply concerned about his mental and physical health. 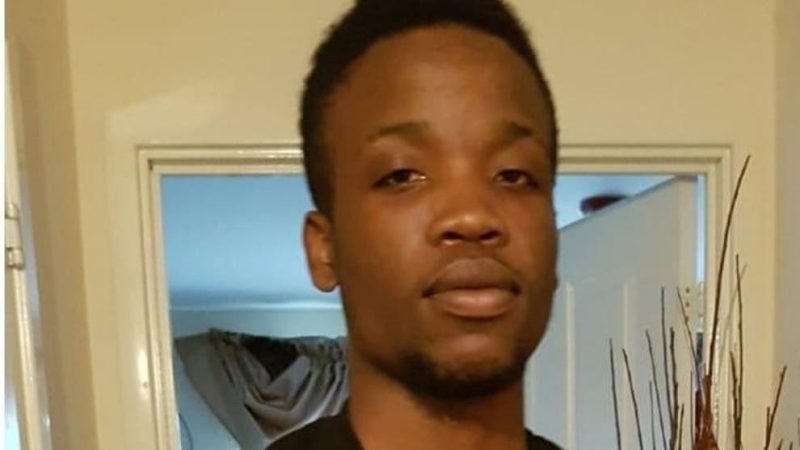 Progressive MPs met this morning to discuss next steps in a campaign against the deportation of Osime Brown, an autistic 22-year old who is appealing being deported to Jamaica.

The Home Office is attempting to deport Brown, who served prison time for a disputed conviction for robbery of a mobile phone, and perverting the course of justice (Brown pleaded not guilty). He has not lived in Jamaica since the age of four.

MPs including Diane Abbott and John McDonnell, led by Lib Dem MP Jamie Stone, have pledged to step up the battle against the Home Office, with McDonnell noting campaigners were ‘breathing down the [Home Office’s] necks’.

In a call attended by LFF, MPs heard from Brown’s mother, Joan, who said the young man was suffering ‘mental torture’ and that the justice system had ‘failed him’.

His heart stopped recently, contributing to the decision to let him stay with his parents in Dudley rather than a detention centre prior to being deported. Lawyers for the family are currently appealing the deportation. No date for the appeal has yet been set, but campaigners fear he could be deported before the court hearing.

Labour MP Bell Ribeiro-Addy suggested Brown was given a longer prison sentence than the average, blaming ‘racism’ in the justice system. Automatic deportation for non-nationals comes into force for those sentenced to more than 12 months. Diane Abbott MP called the case ‘harrowing’.

An Early Day Motion in Parliament in October raised grave concerns about the deportation case, and was signed by 72 MPs. It stated:

“That this House acknowledges…Osime Brown’s autism and the behavioural challenges that come with it; further acknowledges the Home Office’s plans to deport Osime to Jamaica where he has not lived since he was four years old and has never returned to; notes Osime’s mother’s words that if they deport him, he’ll die; further notes that, although a friend testified that Osime was not directly involved with the crime, Osime is currently in prison where he is self-harming to the point that he has hundreds of scars on his body; recognises the Citizen’s Advice Bureau’s advice which states that if one is detained despite being vulnerable, one should apply for bail; calls on the Government to acknowledge Osime’s autism, dyslexia, learning disabilities, and PTSD; further calls on the Government to release Osime on bail rather than being moved to a holding facility that is not properly equipped to meet his needs, remove the call for Osime’s deportation, and see that Osime finally receives the support he needs for his disabilities.”