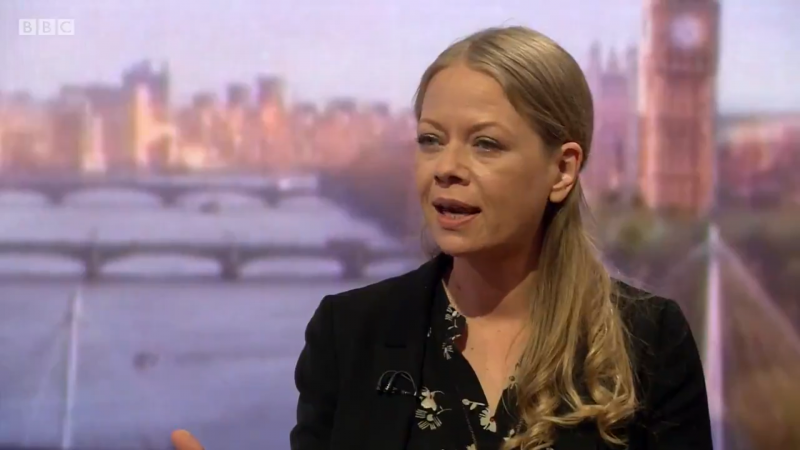 Green Party candidate for Mayor of London Sian Berry has ruled out City Hall ‘collaboration’ with immigration enforcement authorities if elected in May.

No services under the Mayor’s remit, including homelessness services, would share any data of migrant service users with the Home Office for any purposes of immigration enforcement, Berry pledged this week. Services are able to set up ‘permission systems’ which allow people to refuse to have their data shared with Priti Patel’s department.

The commitment from Berry follows new rules that came into force from December 1st, which means that permission to stay in the UK could be withheld or revoked from rough sleepers who are migrants. From January 1st, the rules have applied to EU nationals too, sparking fears of large-scale deportations of rough sleepers in the capital.

In July 2019 nine London councils confirmed they would not share personal data of rough sleepers with the Home Office unless ‘explicit consent’ has been given.

The majority of migrant rough sleepers in the UK are in London – with approximately half of the capital’s estimated 10,000 annual rough sleepers believed to be non-UK nationals.

Berry has pledged to campaign to end immigration enforcement measures in other services, including opposing ‘Right to Rent’ policies which require landlords to check that all tenants who occupy their properties have legal status to live in the UK.

This pledge will be part of Sian’s upcoming manifesto as Green Party candidate for Mayor of London, which will contain a package of policies designed to make London an ‘anti-racist city’.

In a statement Sian Berry AM said: “Hostile environment policies have tried to turn all of us into immigration officers, and forced public servants, homeless outreach workers and landlords to hand over private data on our fellow citizens, but I can’t accept becoming a tool of any racist Home Office agenda if I am elected.

“London is a proudly diverse and welcoming city for all people, and I will call out and stand against racist policies wherever I find them.”

Green Party Assembly member candidate Benali Hamdache said: “As a person of colour living in London, I see two sides to this city. One which is open, inclusive and one of the most proudly diverse cities on earth. But there’s also bigotry, institutional racism, and discriminatory policing.

Hamdache added the Greens will ‘keep fighting this Government’s racist policies which divide our capital’.

Sian Berry will soon set out 10 policies to create an ‘anti-racist’ capital, including:

A Government spokesperson told LFF: “The Government remains committed to protecting vulnerable people and has acted decisively to ensure that we support everyone through this pandemic.

“However, for the small minority of migrant rough sleepers who continue to refuse government and local authority support and repeatedly engage in persistent anti-social behaviour, the new immigration reforms mean they could lose their right to be in the UK. This would be a last resort measure and initially individuals would be asked to leave voluntarily with government support. In the event that they refuse, we may take removal action.”