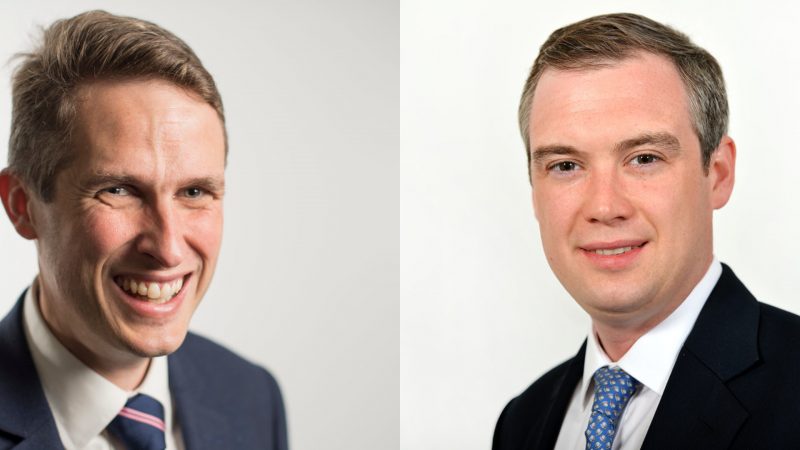 In a new reform allegedly designed to protect freedom of speech, Education Secretary Gavin Williamson will hand control over who can speak at universities to his friend and Tory peer James Wharton.

Using research from a discredited dossier, Williamson has claimed that freedom of speech is under threat because some controversial speakers have been uninvited from speaking at university events.

Unions representing students and lecturers have both denied there is any such crisis. But to fix this phantom threat, Williamson plans to give the Office for Students the power to fine universities who ‘fail to promote free speech’.

This gives a lot of power to an unelected public body and its new chair James Wharton, who ran Boris Johnson’s leadership campaign along with Gavin Williamson and was made a Tory lord in return.

By deciding how to define freedom of speech and when and how to enforce it, Wharton and his staff will essentially decide who is allowed to speak at universities and who is not. This is a grave threat to academic freedom.

The university staff union UCU have warned that it’s not the only such threat. In a complaint to UNESCO, they said: “The reality is that, in the overwhelming majority of instances, UK academics report statistically significantly higher levels of systematic abuse of their academic freedom, than their European counterparts”.

One reason for this is the Conservative’s 1988 Education Act, which abolished the concept of academic tenure, removing job security from academics. That’s increasingly been replaced by short-term precarious contracts which leave staff very vulnerable to management’s whims and limits their power to choose their own research topics and voice their own opinions.

Repeated ‘national research evaluation excercises’ means academics are under pressure to prove their research has “impact”, influencing what they look into. On top of this, academics don’t ultimately control what they teach and how they teach it or how students are examined as that power is reserved for management.

The government’s ‘Prevent’ rules, designed to counter terrorism, are also limiting what materials students and academics can access. At the University of Reading, students have to ask university management for permission to access certain books, like the Brazilian revolutionary ‘Minimanual of the Urban Guerrilla’. With all this bureaucracy, many will decide certain issues are too much hassle to investigate.

Yet instead of addressing these real academic freedom issues, or the numerous other problems education is facing right now, Gavin Williamson has chosen the headline-grabbing non-issue of ‘no platforming’.

And, when combined with the appointment of James Wharton, it looks less like he’s simply misguided and more like a cynical Whitehall power grab over centres of learning.