The danger is that Johnson is eager to get a deal, so he could accept whatever terms the CPTPP countries demand. 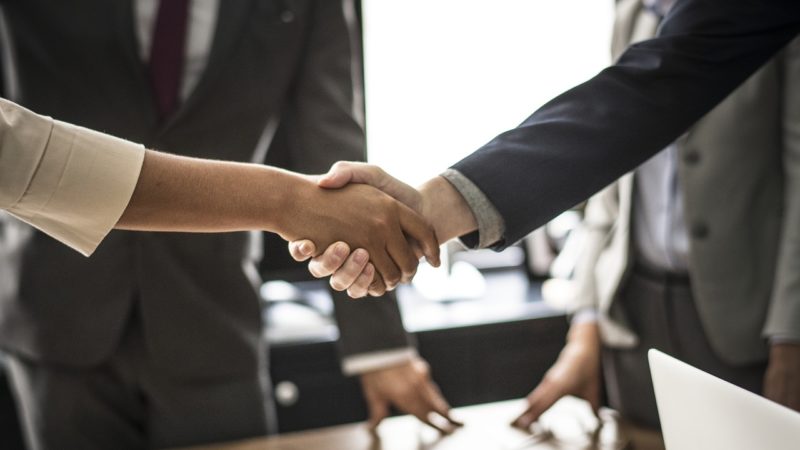 Although not a secret, the UK government has finally announced it will apply to join the Comprehensive and Progressive Agreement for Trans-Pacific Partnership (CPTTP) trade agreement.

Consisting of eleven trading nations across the ‘Pacific Rim’ the bloc was formed out of the ashes of the Trans Pacific Partnership which was sunk by Donald Trump.

The UK already has trade deals with seven of the 11 nations – but the CPTPP nations account for less than 10% of UK exports, a fraction of the trade had as a member of the EU.

Boris Johnson’s and trade secretary Liz Truss’s strategy has been to sign up as many ‘roll over deals’ (cut and pasted from existing EU treaties) and joining the CPTPP bloc will have implications for the UK and for workers.

There are big questions to be answered by the government including the compatibility between UK law and the CPTPP deal in areas like rules on food and technical standards; the role of China who heavily influence South Asian trade through the recently signed RCEP Asia Pacific (Regional Comprehensive and Economic Partnership) deal – and of course whether the other eleven countries grant the UK membership.

The UK is the first country to ask to join the pre-existing CPTPP agreement. China is said to be hovering in the wings and Joe Biden has hinted that the US may be interested.  The government will have to negotiate its terms of accession to the agreement with the other members – no one knows how long this will take.

Trade unions are clear that we cannot accept the CPTPP deal as it stands due to the threats it poses to workers’ rights, public services and the notorious ISDS court system that allows foreign investors to sue governments for actions that threaten their profits.

The danger is that Johnson is eager to get a deal, so he could accept whatever terms the CPTPP countries demand.

Johnson has said that if the UK joins the CPTPP, tariffs would be cut for UK industries including food and drink, and cars, plus faster and cheaper visas for business people. Another big fear is the power of China and its dominance in the South Asia region using countries like Vietnam as a back door to export tariff free goods to the UK.

When the idea of joining the CPTPP bloc was floated by the government the DIT asked for comment and the TUC produced a detailed response.The TUC wanted the UK government to focus on getting a good deal with the EU but the concerns about the CPTPP deal have not gone away.

The TUC at the time rightly said that the CPTPP poses significant threats to workers’ rights, regulatory standards, public services as well as putting jobs at risk. Jobs and employment protection are additionally undermined by the presence of Investor-State Dispute Settlement.

Trade unions globally are concerned that the CPTPP provides no role for them to monitor countries’ adherence to core ILO standards or whether they promote decent work or encourage decent jobs in supply chains.

The labour chapter in the agreement has no enforceable provisions on workers’ rights. It requires any labour rights abuse to occur ‘in a manner affecting trade’ to result in consequences.  In practice, this prevents claims being taken as they cannot meet this burden of proof.

This is a particular concern in countries like Vietnam, where the fundamental ILO standard on freedom of association is not respected, with independent trade unions forbidden.

Despite Johnson’s overblown rhetoric (including a dig at Obama in about being ‘at the front of the queue’) and being ready to forge ahead securing a deal that has enormous economic benefits for the people of Britain the CPTPP will not be substitute the trade we have with our neighbours across the Channel.

As President of the Australian Manufacturing Workers Union Andrew Dettmar told me: “The CPTPP is the latest ‘magic’ trade agreement signed by the Australian Government. In line with its previous practice it was ratified without the text being publicly available and Australian unions and our allies discovered, the CPTTP included no guarantees on labour rights; and included ISDS but only to certain countries.

“Despite being signed nearly two years ago only seven of the parties have ratified it. It’s hard to see how adding the UK to such a deal would assist the workers of either country.”

Unions here will also be demanding the government involve them in the talks to ensure protection of decent jobs, public services and employment rights, something they have singularly failed to do so far.