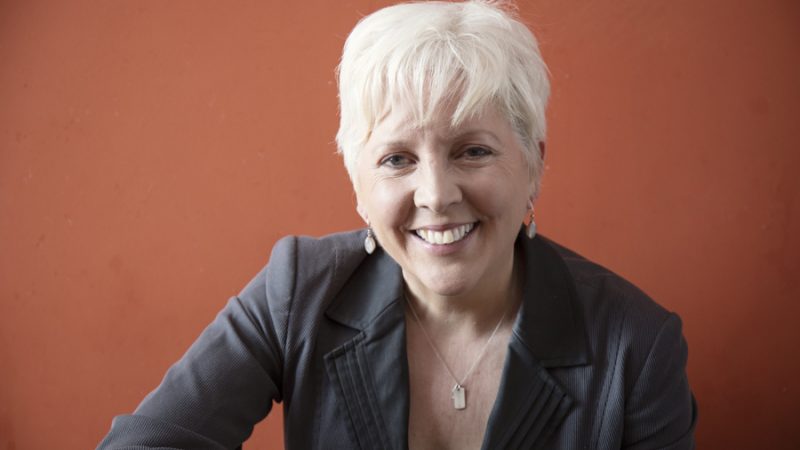 An advice service for women who fear they are being discriminated against on pay has been given a legal boost.

The service was established and is run by the Fawcett Society who have now partnered with the respected legal firm Leigh Day to take the service forward.

Leigh Day has acted for thousands of public sector workers and secured compensation running into the millions of pounds for its clients. Currently, its dedicated equal pay department represents thousands of supermarket workers in the biggest private sector equal pay claims.

The Equal Pay Advice Service (EPAS) will offer 10 hours of free legal help to women earning less than £30,000 pa who need to address a personal equal pay issue in their workplace.

Legal advisers will help women challenge their employer’s pay practices outside of the tribunal process.

The service was set up in 2018 following Carrie Gracie’s high-profile equal pay challenge at the BBC. After the national broadcaster was obliged to publish its salary structure, Carrie discovered that she was being paid significantly less than male colleagues with matching job remits. She challenged the BBC to pay her the same as equivalent male journalists and eventually secured a settlement.

The Equal Pay Advice Service was Grace’s idea, donating her £300,000+ settlement to the Fawcett Society to set it up.

“In 2021 it is as hard as ever for women to fight pay discrimination and I am thrilled that they have such powerful champions on their side,” Carrie Grace said today.

Felicia Willow, Chief Executive of the Fawcett Society, said pay discrimination was still thriving in Britain. “The Equal Pay Advice Service has so far been of huge benefit in helping to fight Equal Pay cases…We look forward to working with Leigh Day who have significant expertise in this field, and in fighting to prevent pay discrimination,” she said in a statement.