Nationwide and Co-op members are trying to get them to fund new co-operatives. 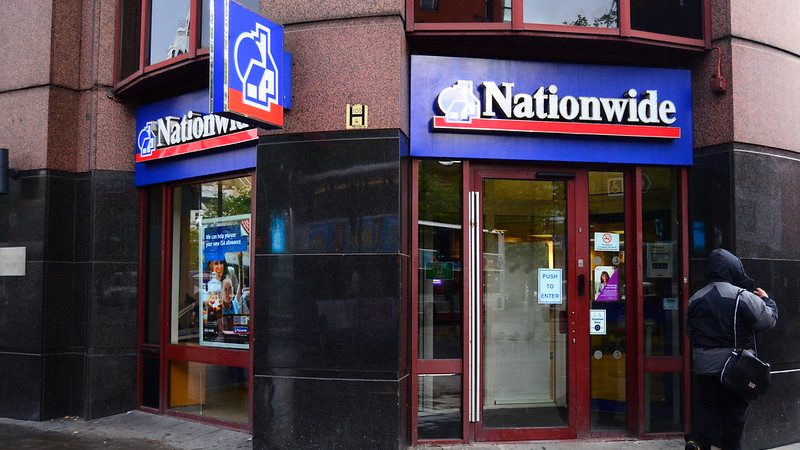 Iwan Doherty is an editor at Mutual Interest Media, a cooperative media outlet.. Leo Sammallahti is a Finnish-British co-operator.

The labour movement at its inception was built around three pillars – the trade unions, cooperatives and a labour party. It was first and foremost through strong unions alongside cooperative grocery stores and housing that the Norwegian and Swedish labour parties managed to establish their political dominance.

Yet, in modern times, the two pillars of union and cooperative organising have decayed, and with them the labour parties. The tradition of establishing new cooperatives has especially been forgotten, which is why we have set up Members For Cooperation, a global online network that seeks to organise within cooperatives to increase cooperation between cooperatives. Anyone can join by filling out a simple form that shouldn’t take more than a few seconds to fill.

We seek to utilise the existing imperfect democratic mechanisms of big and old cooperatives to help them foster new and small ones. These ancient giants have massive resources that provide a huge untapped potential for revitalising the labour movement. Unfortunately little to no organising of rank-and-file members of these democratic organisations exist.

Our inaugural campaign focuses on two old and illustrious co-operatives, the Nationwide Building Society and The Co-op Group, that have a combined membership of around 20 million. We aim to pass a resolution at their annual general meeting to divert a tiny portion (0.01% and 0.05%) of their profits to fund grants for new co-operatives.

While co-operatives are less likely to go bankrupt than their capitalist competitors, they are still rare due to their low creation rate due, which is in part due to lack of access to funds in their early stages.

This plan draws inspiration from the US co-operative “Start.coop” which gave a no-strings attached grant of $10,000 alongside mentoring to it’s first cohort of 8 early-stage cooperatives with an unique and innovative business model. The ventures that become successful will contribute back to the fund, creating a virtuous cycle.

The program was a success, with one of the ventures becoming the first cooperative in US history to receive venture capital investment. Another one became the first worker cooperative to have acquired a conventional business and converted it into worker ownership.

No program dedicated to giving out grants for new cooperatives exists in the UK. Our campaigns seek to change that.  In the long run, Members For Cooperation would like to help build a thriving co-operative commonwealth where old giants form mutually beneficial relationships with numerous new innovative cooperative ventures, but to begin with we want to demonstrate a low-risk, straight forward example of how large, old coops can help smaller new ones.

Later on we hope to spark a discussion about what impact co-operatives can make if the ordinary members who own them take a more active role in their governance. Could the Co-op Group start selling beers from cooperatively owned breweries? Could the Nationwide Building Society provide loan products for homeowners who want to install solar panels in their roofs as part of a renewable energy cooperative? The possibilities are endless, but they require organising, which is why we need you to become part of our organisation.

For too long progressives have discussed ideas for changing the economy while waiting for Labour to return to government, despite already having the tools to shape and change the economy around them right now. There is a lot of discussion about democratising larger parts of the economy – but little to no effort goes into revitalising and utilising the existing massive democratic institutions within our economy.

It’s time we used our votes more than once every five years in a polling booth. If you want to get involved in this campaign you can do via Members for Cooperation’s website.

Correction: This article originally incorrected described the Co-Op and Nationwide’s members as shareholders