We are still in the midst of the worst health and economic crisis that impact those on the lowest incomes hardest. 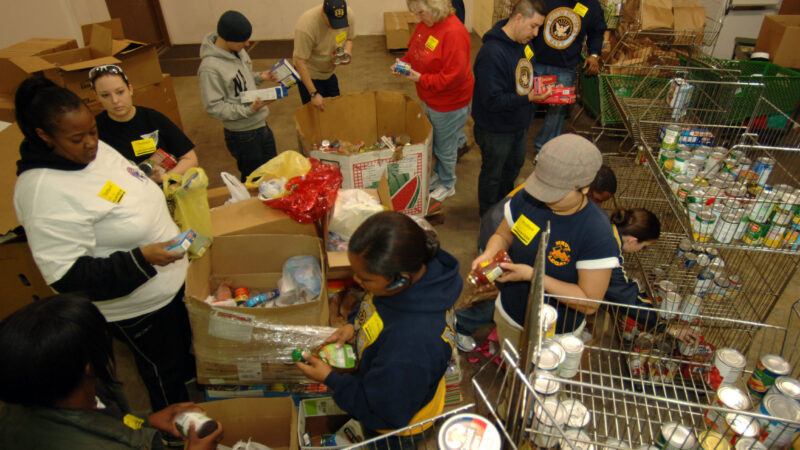 At the start of the pandemic the Tory UK Government did the right thing as they upgraded Universal Credit by £20 per week.

It was an unspoken acknowledgement that after years of austerity cuts Universal Credit wasn’t sufficient to get by on. Indeed, according to the Joseph Rowntree Foundation, even with the £1040 uplift this year, families unable to find work will on average receive £1,600 less per year in social security support than they would have done in 2011. Those with children will receive £2,900 less. And it is even worse for larger families thanks to the two child limit as they will lose £5,400 each year. That is why the SNP have been fighting so hard to at a minimum see this temporary uplift made permanent and extended to legacy benefits.

By failing to pass on the £20per week uplift to those on legacy benefits – like Employment Support Allowance – they were discriminating against the sick and disabled people who disproportionately receive this social security support.

Now the temporary UC uplift comes to an end at the end of March and it must be extended.

Nothing has changed since the start of this pandemic when the UK Government recognised the need to increase Universal Credit. We are still in the midst of the worst health and economic crisis that impact those on the lowest incomes hardest.

But here is why they must make the uplift permanent and extend it to legacy benefits regardless of the pandemic. Unless the Tories extend it, this UK Government will give itself an unenviable and shameful record – if they go ahead with this cut they will be responsible for cutting out of work support to its lowest level since 1992 and its lowest EVER level relative to average earnings.

For months the SNP has been at the forefront of the political campaign to see the uplift made permanent and extended to legacy benefits. We have supported the likes of JRF, Save the Children and others with Ian Blackford questioning the Prime Minister and SNP colleagues in Holyrood and Westminster raising it repeatedly. An impact assessment published by the SNP Scottish Government shows that if the support is ripped away 60,000 people including 20,000 children will fall into poverty.

On Monday in Westminster there was a debate on the matter giving the UK Government the opportunity to act decisively. We made a strong case based on evidence and the real life experience of someone on legacy benefits who has not received the increased support. The UK Government had the chance there and then to give certainty and better security to millions of families across the UK by making the uplift permanent and extending it to legacy benefits.

Instead they whipped their MPs to abstain.

Including the Scottish Tory MPs who said in October that the uplift should continue for the foreseeable future and the UK Government should make that commitment now.

As the motion passed, 278 to 0, it is surely now incumbent on the UK Government to honour the motion and also provide fairness by making the Universal Credit uplift permanent and extending to legacy benefits. It certainly should be, but we won’t give up campaigning until we see the action people need. We will keep on making the indisputable case until they do the right thing.

Neil Gray is the SNP MP for Airdrie & Shotts