The quarantine's failures led to a second wave in Melbourne which killed hundreds. 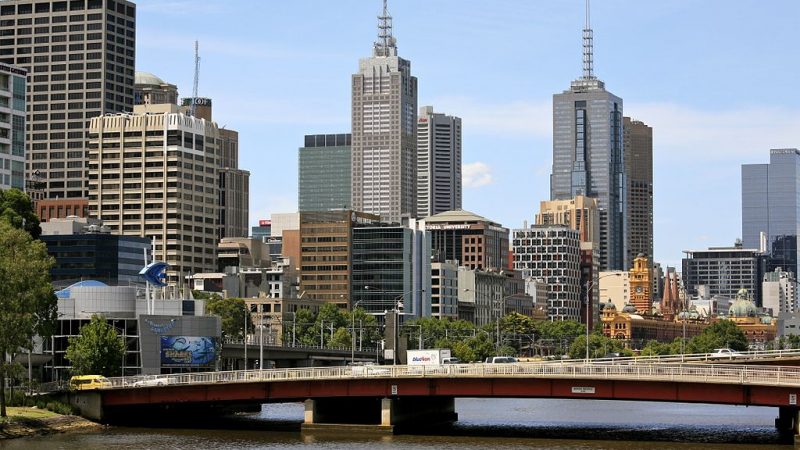 With concern about potentially vaccine-resistant strains of coronavirus rising, ministers like Matt Hancock and Priti Patel are reportedly considering quaranting travellers to the UK in hotels.

Proponents of this plan look to Australia, which has pursued this policy and has a death rate 40 times lower than the UK’s.

There is a lot to admire about Australia’s covid-policy but. while learning from their successes, we should also learn from their mistakes.

One of their most eye-catching mess-ups was Melbourne’s badly-implemented outsourced hotel quarantine programme which led to a second wave in the city.

This second wave killed hundreds and an inquiry found hotel quarantine failures were responsible for 99% of these cases.

When thousands of incoming travellers were told to quarantine for 14 days in specific Melbourne hotels, it was private security (not the police or army) who were tasked with keeping them there.

The security outsourcing contract was badly-negotiated by civil servants who didn’t have the relevant expertise and bounced around names of companies they already had contacts with.

Their training often lasted for just a few minutes. They got in lifts with quarantined travellers to take them to the roof for a ‘fresh air break’ and then went out into the community for lunch straight after.

Although most tried their best there were allegedly some cases of guards having sex with travellers as well as bullying and harassment. The hotels weren’t cleaner properly and there wasn’t enough PPE.

The essential problem was summarised by the judge-led inquiry looking into the scandal. Judge Jennifer Coate said: “The contracts with security services providers effectively sought to impose the primary responsibilities relating to infection prevention and control on those private providers.”

“This included obligations with respect to staff training and the supply of PPE. These were significant responsibilities to outsource, especially in the context of a government-led quarantine program, the primary aim of which was to contain the spread of a highly infectious disease.”

In other words, some things are to important to be outsourced to the private sector. That’s a lesson our own experience should have taught us too and it’s one I hope both Brits and Australians will some day learn.