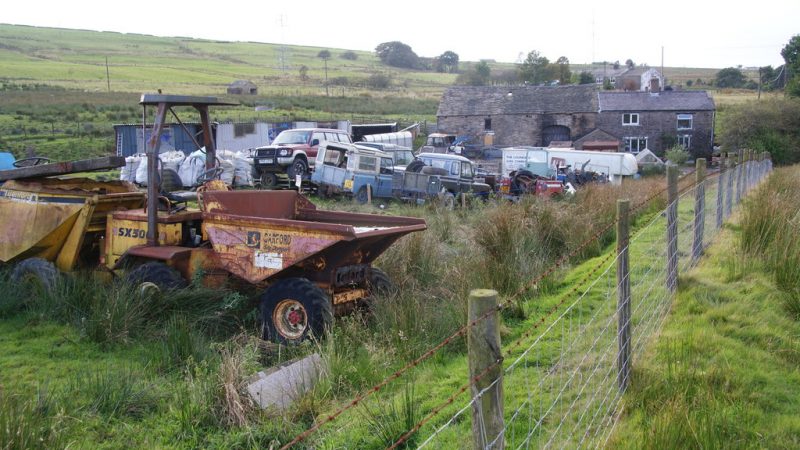 As we await the rescheduled COP26, which is now expected to take place in November, we should consider the ambitious determinations that have been made to lower greenhouse gas emissions and thereby mitigate global warming under the Paris Agreement.

The Intergovernmental Panel on Climate Change reported with high confidence that the possibility of limiting warming to 1.5 degrees Celsius above pre-industrial levels requires “rapid and far-reaching transitions in energy, land, urban and infrastructure (including transport and buildings), and industrial systems.”

Alok Sharma, as COP26 President, said the aims of COP26 meant all countries were “to submit more ambitious Nationally Determined Contributions, committing to further cuts in carbon emissions by 2030.”

These are, of course, well-intended targets. However, in the race to make each target go beyond previously set ones to progress the Paris Agreement, are we creating unintended consequences?

Last year I was approached by a constituent who is a farmer and agricultural representative. He highlighted that farmers had been experiencing severe problems with blocked filters on farm machinery for several months; filters were lasting only a fraction of the usual 500 hours, with one reported to have lasted only 10 minutes. Another engine was reported to catastrophically fail, incurring a repair bill exceeding £40,000. Suspicion fell on biofuel being included in the fuel being supplied, but there were obstacles in proving this.

My question about unintended consequences stems from a UK law – the Renewable Transport Fuel Obligation – that was transposed from the EU Renewable Energy Directive to reduce gas emissions from transport, which requires that biofuel components are blended into petrol and diesel. Non-Road Mobile Machinery, such as agricultural vehicles, has been included in the Renewable Transport Fuels Obligation since 2013.

However, just as Nationally Determined Contributions are required to continually surpass previous targets, so too is the proportion of biofuel that is required to be blended into road fuels.

Fuel suppliers who deliver at least 450,000 litres annually are obligated to use a certain percentage of sustainable biofuels to receive Renewable Transport Fuel Certificates. These can be obtained by supplying the necessary amount of applicable biofuels to the UK market. If the suppliers chose not to, they can purchase Renewable Transport Fuel Certificates or pay a fixed fee.

Yet, it is known that some biodiesels can potentially cause issues, including “impacts on fuel injectors, filters and other fuel system components”.

A Petition I presented in Parliament about this problem received an “Observation” that the Department for Transport “has pressed for urgent action to determine the full extent of this fuel problem”. I am informed that the British Standards Institute (BSI)-led taskforce who is leading this action was initially stalled by lack of funding for a Chair; and current progress is reported to be slow.

It is time for the Department for Transport to step up and ensure progress is made on this very important issue. Well intentioned measures that require rapid and far-reaching transitions should ensure that the baby is not thrown out with the bath water.

Additionally, one of the things this Coronavirus crisis has shown is that the nation needs farmers to supply the food that stocks its shelves. Just as they look after us, we should reciprocate.

Martyn Day is the SNP MP for Linlithgow and East Falkirk