Those with minor convictions for petty theft or driving offences could be caught in the Home Office's draconian net. 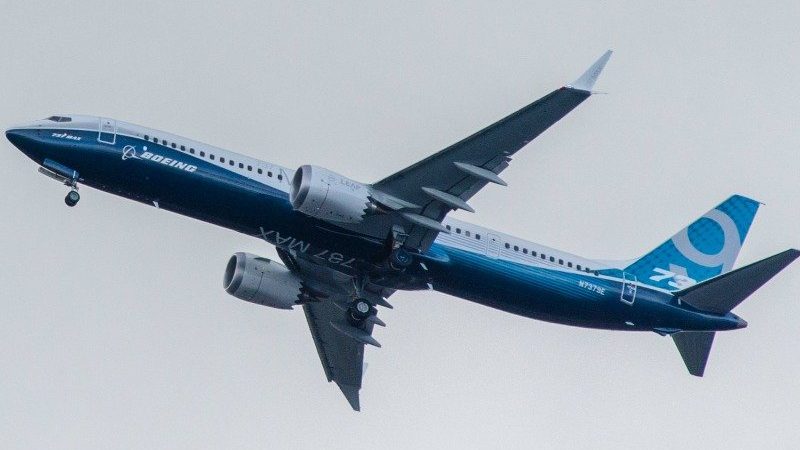 As the new year begins the Home Office continues its single-minded quest to deport foreigners, with reports over the weekend revealing it’s planning to deport non-UK citizens that have been given a six-month jail sentence.

The move would be a part of the ‘Sovereign Borders Bill’ which is expected to be published within the next few months, according to a report in The Times over the weekend. The Home Office also reportedly wants to increase the number of deportation flights this year.

Critics of the measures are likely to see them as ongoing anti-immigrant ‘dog-whistling’ from the Home Office aimed at pleasing right-wing newspapers.

In another example on Sunday, the Daily Mail quoted a source close to Home Secretary Priti Patel commenting: “This year we will see the number of flights to Jamaica go up. They will become a regular drumbeat.”

From April last year, the Home Office chartered 30 deportations flights, it reported, adding that Patel vowed to defy ‘woke’ celebrities and MPs that have sided with rights campaigners and lawyers in criticising her deportation policies.

Looking at costs notably not mentioned meanwhile, the Independent last week reported that since July the cost of chartering these flights has been working out to over £10,000 per deportee.

The latest plan would represent a significant amendment to Labour’s 2007 UK Border Act, according to which a person would need to be jailed for at least a year before being considered for deportation.

It was loudly supported by the Daily Mail which showcased six men that had committed serious crimes – listed under ‘killers to sex fiends we’ve sent home.’

But lawyers have been quick to highlight that a six-month sentence doesn’t necessarily reflect a serious crime. The new measure could see crimes such as petty theft and driving offences make people eligible for deportation.

“The position currently is that any foreign national sentenced to 12 months’ imprisonment is liable for automatic deportation. These plans would radically increase the number of people affected,” The Secret Barrister commented on Twitter.

Human rights groups will clearly be concerned by the plans. Automatic deportation following jail sentences is already mired in controversy, not least because of the confusing ethics of deporting someone who has already served their time, and also because of frequent inadequacies and harms caused by the system.

The case of Osime Brown, a young, severely autistic man who was jailed for allegedly stealing a phone, is one in point. Although having left Jamaica at the age of four and served a jail sentence for a crime that’s been refuted, the Home Office still wants to deport him. A petition to prevent this now has over 330,000 signatures. His situation has brought on severe mental health concerns including PTSD and self-harming.

Campaigners have also demonstrated growing evidence of how children are likely to indirectly suffer as a result of having their fathers and closest family members deported.

In the cases of recently arrived asylum seekers, rights activists have also been condemning poor access to legal advice amidst a seeming attempt to rush through deportations before the start of the year and the expiry of the UK’s capacity to use Dublin III Regulations as a way of returning asylum seekers to other ‘safe’ countries where they first arrived.

Last month, a deportation flight to Jamaica departed with only 13 of the original 50 people that the Home Office had sought to deport, following last-minute legal interventions and a campaign backed by rights groups, numerous Labour MPs and other public figures.

A few days after the incident, the government announced it was launching a review of the 1998 Human Rights Act and its relationship with the European Court of Human Rights. The review has been repeatedly called for by right-wingers who would like to limit appeals and restrict the use of Article 3 in preventing deportations on humane grounds.

Given the scale of the crisis hitting the country through the Covid-19 pandemic, Labour MP David Lammy was prompted to describe the HRA review as ‘bonkers’ at the time. In the light of the worsening situation and the Home Office’s ongoing fixation with deporting people and dog whistling to anti-immigrants, sanity would seem even more frighteningly far away.