His top-secret polls are very different to the actual public polling. 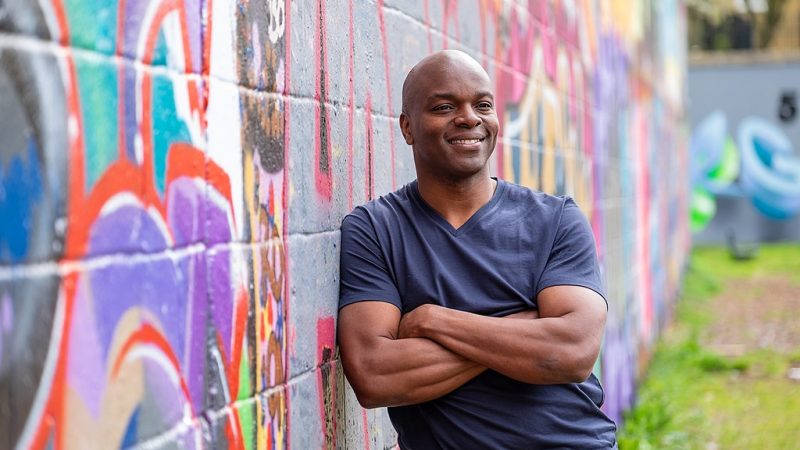 According to the bookmakers, the Conservative candidate for London Mayor is currently coming third in a two horse race.

On some betting sites, his odds of beating Sadiq Khan are as high as 28/1. That means they think it’s less likely than Luton Town beating Chelsea this weekend and less likely than an obscure YouTuber called Brian Rose becoming Mayor.

With the odds stacked against them, Team Bailey are desperate to convince the public that their man still has a chance. But, with opinion polls showing Khan’s lead has never dropped below 20%, they’ve struggled to find any.

They first tried this last September when new campaign director Ben Mallett excitedly emailled supporters telling them “we’ve got some internal polling – and I thought you’d want to hear about it”.

The polling was leaked to leaked to The Telegraph and apparently showed Bailey was “just” seven percentage points behind Khan who “faces a growing threat of being unseated”.

This story was hyped up by Tory MPs like James Cleverley and right-wing media like The Express and The Sun, who went with the headline ‘See Ya Sadiq’.

This internal poll was in stark contrast to an external one conducted a few days earlier, which showed Khan had a 20 point lead, not a seven point one. The next public poll in October had the gap rising to 21 points.

Undeterred though, Bailey’s campaign tried the same trick again on Tuesday. Ben Mallett again told supporters there was something he thought they’d want to see. More internal polling which shows “a majority of voters now believe Shaun Bailey will do a better job as Mayor” than Sadiq Khan.

This suprised many as a public poll just a week before showed 49% of Londoners intended to vote for Sadiq Khan while just 28% are voting for Bailey. The remaining 26% could theoretically all prefer Bailey to Khan but, as they’re mostly Greens and Lib Dems, that seems unlikely.

Left Foot Forward asked the Shaun Bailey campaign for more details of their internal polling’s methodology. At the time of publication, the campaign had not replied.