The 'terrorism' trial dragged on for four years and drew criticism from the UN. 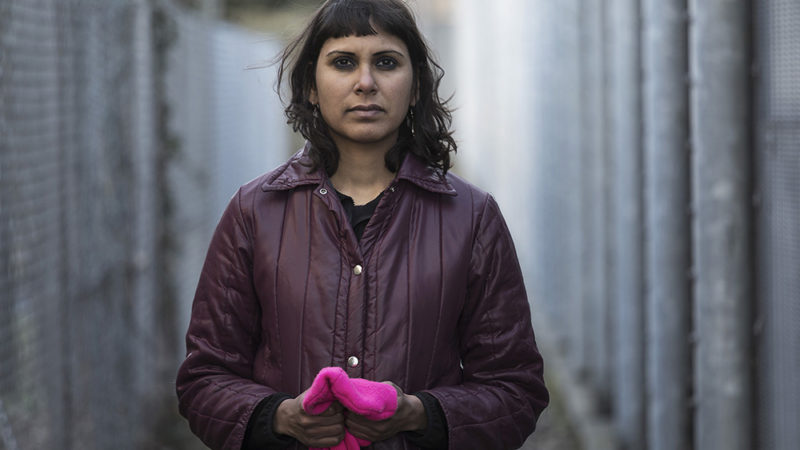 Raoul Walawalker is a feature writer at ImmiNews, part of an organisation of UK and Ireland immigration lawyers

After four years of being charged under counter-terrorism legislation that lawyers described as ‘trumped-up,’ a group of protestors who prevented a deportation flight to Africa finally won their reprieve today after the charges against them were quashed in the Court of Appeal.

The Lord Chief Justice said that he found that the group should never have been prosecuted for the offence and that, “There was…. in truth, no case to answer.”

To recap, a group of protestors dubbed the ‘Stansted 15’ received widespread attention a few years ago, initially because of the protest action carried out by the group, but later because of the unusual nature of the charges against them.

All 15 were given convictions following an incident in 2017 in which they cut through Stansted airport’s perimeter fence and locked arms together around a plane chartered by the Home Office to deport 60 people from detention centres to Nigeria, Ghana and Sierra Leone.

Their actions – which at no point harmed anyone – prevented the flight from leaving. After appeals, 11 of the deportees were later granted permission to remain. Two were found to be victims of trafficking.

While not receiving jail sentences, they were initially charged with ‘aggravated trespass,’ generally regarded as the most probable charge for their action. But four months later, their charge was changed to ‘endangering safety at aerodromes’ – a serious terrorism-related charge which has a maximum penalty of a life sentence.

The group began their appeal against these charges in late November last year, and the Court of Appeal gave its verdict on the appeal in their favour today.

May MacKeith, a member of the group, said: “It is painful for it to be finally acknowledged that the past four years’ of prosecution should never have happened. But for many people caught up in the UK immigration system the ordeal lasts much, much longer. In the middle of a global pandemic the government is still locking people in detention centres and brutally forcing people onto secret night flights, often to places they don’t know.

The nightmare of this bogus charge, a ten-week trial and the threat of prison has dominated our lives for four years. Despite the draconian response we know our actions were justified. 11 people, including survivors of trafficking, who would have been deported that night are still in the UK. Mothers, fathers, colleagues, friends and family members are rebuilding lives the government attempted to destroy.”

The group were represented by lawyers Hodge Jones and Allen (HJA), whose Head of Criminal Defence Raj Chada said: “It should be a matter of great shame to the CPS and the Attorney General, that terror related legislation was used against peaceful protestors.”

The irregular charge had also been condemned by the UN’s Office of the High Commissioner for Human Rights, Liberty, multiple rights activists and several Labour MPs. Amnesty International said that not only was the legislation unmerited, but could also inhibit legitimate non-violent protest in future.

Mike Schwarz, a Partner in the Criminal Defence team at HJA, added: “What is of particular concern in this case is that the 15 had credible evidence that there were individuals on that flight, whose testimony the defendants had received, who were at risk of death and serious injury if returned to West Africa.

One deportee, a lesbian woman, feared that she would be killed immediately upon her return. The flawed charter flight system for forcible removals, exacerbated by a broken and chaotic immigration process, systematically and unlawfully deports people from the UK.   On top of all this, we now see the Government pursuing and prosecuting its own citizens when they seek, as a last resort, to prevent such horrendous acts.”

He added that both the case and group, had however, also helped shine a spotlight on the Home Office’s contentious policy of deportation flights.