The UK should sign up to the 'Green Trade Deal' as it takes on the chair of COP26. 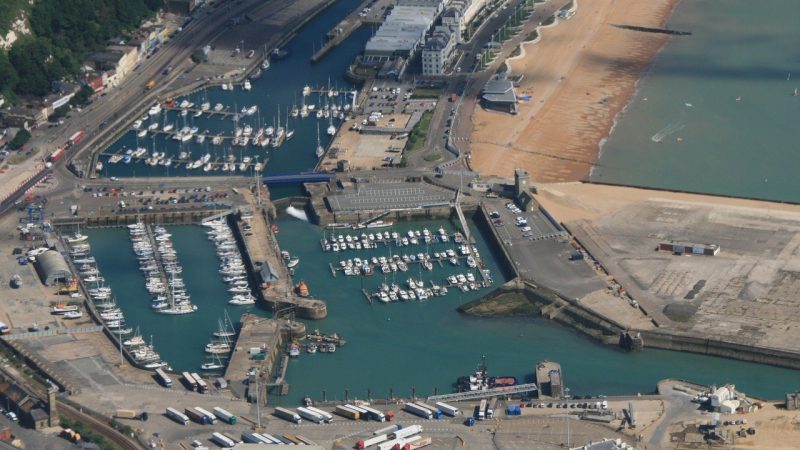 We’re continually being told that the point of Brexit was to enable us to go our own way, make our own choices, to improve life in the UK, our standards and quality of life, but the government has struggled to explain just how it plans to achieve that.

It has signed “roll-over” trade deals very little different from those enjoyed by the EU, and talked about improving UK rules. But it has refused again and again to write the maintenance even of current standards into UK law, most recently on the final day of the Trade Bill debate last Wednesday, where it suffered one of four defeats in the writing in of Labour’s Amendment 22 on trade standards.

So today, I’m seeking to give it a helping hand, something the Trade Minister Lord Grimstone of Boscabel acknowledged in last week’s Trade Bill debate. I’m suggesting one way it could deliver on the possibilities of Brexit is signing up to the Agreement on Climate Change, Trade and Sustainability (ACCTS) – known as the “Green trade deal” for shorthand.

There’s so much that makes it a perfect fit. On the international stage, what could be more appropriate for the chair of the COP26 climate talks than leading the way in stating that trade must be reshaped to tackle the crushing emergency that’s facing the planet, rather than continuing to contribute to it, by incentivising reductions in environmental regulation and directly through freight (7% of global emissions)?

And as a “newly independent” (TM Boris Johnson), relatively small, trading nation, lined up against the giants of the US, China and the EU, why not join with New Zealand, Norway, Switzerland, Iceland, Fiji and Costa Rica in being part of a force of minnows leading the way for the giants to follow?

The Green Trade Deal has specifically been structured to work within the framework of the World Trade Organisation (WTO), despite it frequently proving a barrier to international climate action, notably being used to challenge subsidies for renewable energy in the US, India, China and Italy. With the UK’s new seat at the WTO, and with the relevant minister Liz Truss, naming climate change as one of our priorities there, that is another way signing up to the ACCTS is a perfect fit for the British government.

The first of these is to liberalise trade in environmental goods and services. That would include obvious goods like bicycles, wind turbines and solar panels, but also services – maintenance of renewable facilities, management of pollution and waste. That’s perfect for the UK’s service-based economy, which is well-developed already in these areas, and would go some way towards compensating for loss of access to the EU market under the Brexit deal.

The second key action method of ACCTS is to eliminate fossil fuel subsidies. Given these cost the UK government about £10 billion a year, mainly through cutting VAT on domestic fuel and electricity (defined as a subsidy by the WTO and the OECD, among many other organisations), this could be a boost to Rishi Sunak’s bottom line, hit by Covid-19 costs, and renewables – now the lowest cost source of energy – would balance the cost for households.

And the third action of ACCTS, aiming to standardise ecolabelling of products around the globe, could also be a bonus. As UK producers struggle to have to deal with two new sets of labelling requirements – the UK’s and the EU – plus those of the US, Australia and anywhere else they might export, were this to be effectively replaced by a single global standard, significant savings in red tape (surely a plus for the Tories) would be possible.

So would they have us?

The group of countries have said they’d be delighted to welcome extra members who sign up to the ACCTS principles. And the addition of the UK as a G7 country would certainly be a boost to the grouping.

With its 10-point plan announced last year, the government set out the domestic rhetoric for a “green industrial revolution” in the UK. Signing up to ACCTS would be the natural trade policy accompaniment.