Momentum also rapped for taking donations from individuals not on the electoral roll. 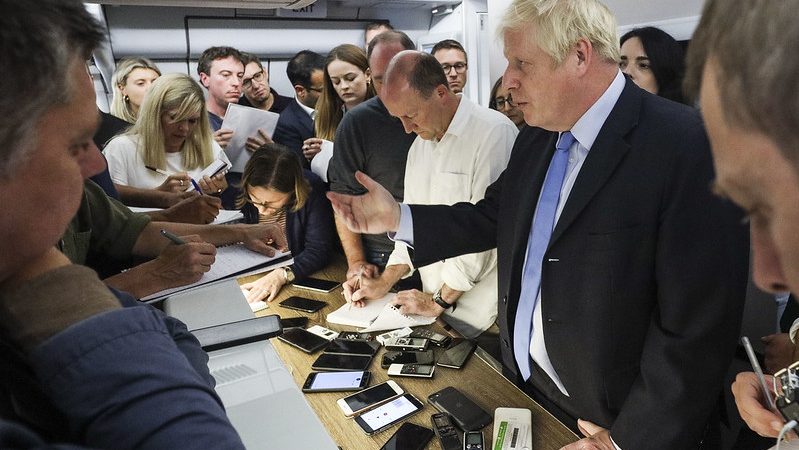 The Tories accepted two donations from a company incorporated in the British Virgin Islands – and then failed to return them on time, the Electoral Commission has found.

The two donations from British Lithium Ltd – a lithium exploration company working in Cornwall – were made to the Conservatives in Walsall South, in the run up to the last General Election.

The Tories received two donations from the company, of £1,000 on 29 October 2019 and £1,500 on 27 November 2019. The donations were for tickets to a Conservative party dinner, LFF understands. Companies must be legally based in the UK to be able to donate to parties.

British Lithium Ltd is registered with Companies House but is incorporated in the tax haven of the British Virgin Islands.

The Electoral Commission found that the Tories failed to return the impermissible donations – totalling £2,500 – within 30 days.

Commenting on the findings, Louise Edwards, Director of Regulation at the Electoral Commision, said: “The reporting requirements are clear, so it is always disappointing when they are not met. Similarly, the duty to establish permissibility and return impermissible donations within 30 days is well established and understood.

“Together, these rules make sure that voters are given an opportunity to see accurate, timely data on where parties and campaigners receive their money, and have confidence that money comes from permissible sources.”

She added: “The Commission will continue to enforce these requirements on all parties and campaigners to ensure that voters have the information they need.”

Andrew Smith, CEO of British Lithium, told LFF that the donations were a ‘mistake’, as the company did not realise the donations would be impermissible. “I’m a longstanding Conservative member..They needed help in that particular seat,” he said. The party lost Walsall South to Labour in a close-run contest.

In August this year British Lithium received a £500,000 public grant to explore lithium, which is a key component in the production of electric car batteries. CEO Andrew Smith said there were “absolutely no link” between the donations and the grant from government-owned Innovate UK. The panelists were independent, and the candidate had no relation to the funding issue, Mr Smith added.

The Tories have previously threatened to shut down Britain’s independent election regulator.

The Electoral Commission also found that left-wing campaigners Momentum failed to return two donations from Emma Lee and Philip Lee within the required 30 days. Both donations were of £1,750 and were made on 8 December 2019. Both donors were impermissible as they were not on an electoral register when they made the donations.

A Momentum spokesperson told LFF: “During the 2019 General Election Momentum received hundreds of thousands of pounds worth of donations from people across the country who wanted to support our efforts to elect a transformative Labour Government.

“During the campaign we identified two donations that we were unable to accept, but a clerical mistake meant we were late returning the money to the donors. We proactively reported this to the Electoral Commission, and following a quick investigation, the Commission concluded that there was no evidence to suggest this was anything but an inadvertent mistake and that Momentum had gained no benefit.”

The Electoral Commission – which has the power to levy fines for electoral wrongdoing – did not impose sanctions to the Conservatives or Momentum.