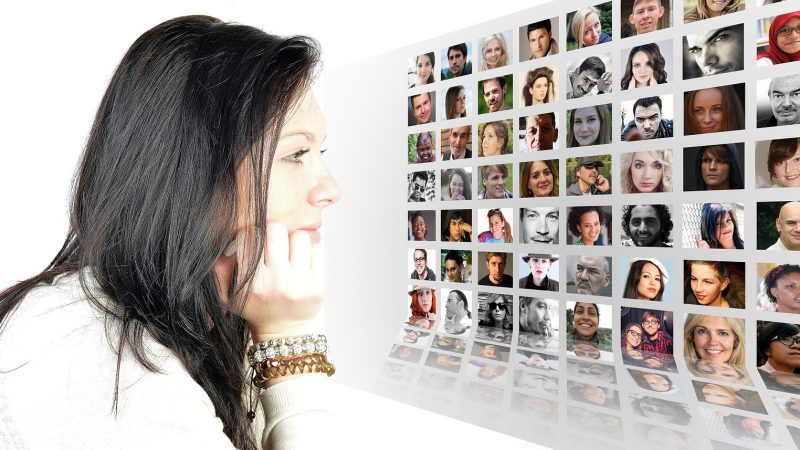 As any diversity and inclusion lead or specialist will know, unconscious bias training in and of itself will not lead to better outcomes for people and in workplaces.

However, what does make a difference is a comprehensive strategy that is owned and prioritised at the top of the organisation, linked to a broad training programme to include raising awareness, understanding and challenging behaviours.

This must be in evidence across all HR policies, particularly training on recruitment, promotion, disciplinary and grievance, performance management and pay.

There is currently a renewed attack on the crucial equality, diversity and inclusion work being undertaken across the civil service. Ministers have led the decision to remove unconscious bias training, but offer no solutions on its replacement. We just hear the same dull noise about value for money, draining the public purse and the outcome of time-consuming Taxpayers’ Alliance FOIs.  And what did they uncover? £318,000 has been spent by civil service departments on unconscious bias training over 5 years for a workforce of 400,000 people (I will leave you to do the maths!) I’m not sure that’s the marker of a growing “wokeforce” in Whitehall that certain sections of the press are so concerned about.

Evidence-based policy making should be the focus of Ministers. There is clear evidence of bias in recruitment, pay and performance management across departments and yet it is not being tackled. The data on discrimination in the civil service would provide a sobering read for any employer, but it is especially concerning when we think about the role civil servants play in providing for civic society.

Policy-makers, leaders and innovators should be supported to contribute to the public good, regardless of their background or ethnicity. A diverse mix of civil servants – at all levels of decision-making – is good for the country, and good for the efficacy of the civil service. Any steps towards building an inclusive culture should be protected and enhanced, not scrapped on a political whim to appease some baying journalists and twitter bots.

The evidence that the government focusses on is inconclusive at best. The Behavioural Insights Team’s report: ‘Unconscious bias and diversity training – what the evidence says’ states:

“In summary, in spite of a huge number of studies having been conducted on interventions which seek to reduce bias and prejudice, no reliably effective approaches have been established. There is a need for robust, repeated behavioural studies of UBT interventions in UK workplaces before the field can reach consensus on what definitely works and what does not.”

Why would this summary lead to a decision that training should be pulled across the civil service, with a recommendation that it is pulled elsewhere? Again, unconscious bias training in itself will not lead to better outcomes, but it helps to start a crucial conversation.

If the Cabinet Office had looked closer to home and consulted with the civil service trade unions, they would know that unconscious bias training is also the only mandated training for those interviewing candidates across the service (outrageous in itself). This has now been scrapped, leaving a void of training and support at a pinch point in the system that is open to the unintended consequences of bias.

This decision is pure obfuscation by Ministers, failing to look at policy through the lens of improving outcomes for individuals who experience bias in recruitment, access to training and development, pay and performance management. This is what matters, and the necessary change is not happening.

Employers and governments have a legal and moral responsibility to ensure that Diversity and Inclusion is front and centre of their people strategies and practice. Ministers and MPs need to really think about this and what it means for employees and society. I suggest they get a better understanding of the workplace and how it operates rather than fiddling around at the edges of diversity and inclusion strategy.

Unions are always happy to talk to the government and debate the evidence, but the driver for change must not be an ideology that regards diversity as a gimmick that costs taxpayer’s money. If the government really want inclusive and diverse workplaces and communities, they must come forward with the proposals to prove it.