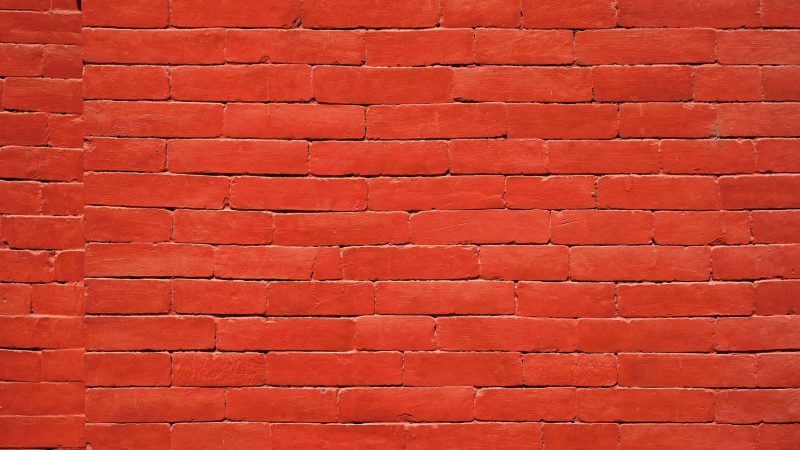 Recent polling has shown that the Tories are falling back in the seats they dramatically took from Labour last year.

But proposed boundary changes could be happening that would reduce seats in Wales by around eight, while increasing them in the South East by the same amount. Something that would almost certainly advantage the Tories and potentially make up for such losses.

The polling by JL partners for the Times shows the Tories potentially losing 36 of their 45 gains at the last election.

Commenting on the continuing challenge for Labour in these seats, Deborah Mattinson, author of Beyond the Red Wall: Why Labour Lost, How the Conservatives Won and What Will happen Next said “These proposed changes would make Labour’s challenge at the next election even harder, especially in those red wall seats. Recent polling indicates some movement away from the government there, but Labour will need to develop a very clear target seat strategy to win again, and this won’t help”

Meanwhile, a spokesperson for Welsh Labour said “Changing electoral laws to reduce our representation shows that the Government in Westminster don’t have the best interests of Wales at heart.

“The Conservatives are trying to stack the deck in their favour – and they don’t care if that gives Wales less say in crucial decisions affecting people’s lives.”

The government may talk of levelling up across the country, but in attempting to stack the democratic deck ever further towards the South East and other Tory strongholds, they do not seem to believe in making sure that other voices have as strong a role to play in Parliament.

Emma Burnell is a journalist and communications consultant.