Epic government failings in 2020 paved way for memorable campaigning. Here’s seven of the best campaigns in a year fraught with government-imposed chaos. 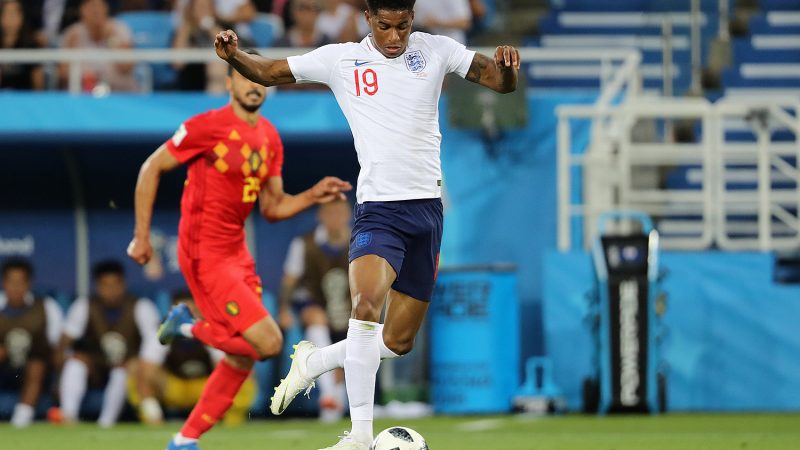 To say 2020 has been a year like no other is almost a truism. The unparalleled social, economic and political upheaval triggered by a health crisis the size of Covid-19 lit the touchpaper for some amazing campaigning this year.

Campaigners from diverse walks of life stood up to what they believed in, eager to defuse the many shambolic and dire consequences of leaders’ responses to the challenges.

LFF takes a look at some of the most successful campaigns this year, led by impassioned campaigners, compelled to make amends for epic government failings and neglect.

The Manchester United striker’s powerful campaigning to extend free meals for children into the school holidays, pushed the neglected issue of child poverty onto the front pages of the national newspapers, exposing the Tories for what they really are. Such was the outpouring of public support behind Rashford’s campaigns that Johnson was forced to do a humbling U-turn and provide food vouchers for some of England’s poorest families during the school holidays.

This was just one of many a sheepish U-turn made by the government this year.

The #BlackLiveMatters movement began in July 2013, following the acquittal of George Zimmerman in the shooting of African American teenager Trayvon Martin in 2012. 2020 saw the movement gather unprecedented momentum and global recognition, in response to the shocking death of George Floyd in the hands of the US police.

The nursing workforce continues to make a huge contribution in the Covid-19 public health emergency. Long-term investment is essential to support the profession, including giving the country’s heroic nurses a pay rise.

The Tories don’t have a good track record in giving nurses the pay rise they deserve. We all remember that sickening sound of Tory MPs cheering as they blocked a pay rise for nurses and firefighters in 2017.

Taking the issue into their own hands, the Royal College of Nursing (RCN) launched a Fair Pay for Nursing campaign. The campaign demanded a 12.5% pay rise for nursing staff across the UK.

Failing to deliver a pay rise in his spending review, the campaign urges the Chancellor to give nurses what they deserve. As it stands, nursing staff continue to be worse off than they were ten years ago.

“Funding our health and care system is a political choice. After years of inadequate support for the largest health and social care workforce, the UK government must take immediate action and fully fund a substantial pay rise for nursing,” says the RCN.

Crisis – In This Together campaign

Reports of people sleeping rough increased sharply during the first national lockdown, despite government claims that more than 90% of homeless people have been helped off the street during the pandemic.

In late March, Crisis launched a campaign called ‘In This Together’. It calls on the public to make donations to help people who are homeless and vulnerable to the Coronavirus outbreak.

The campaign was so effective, that it was able to fund more than 215 local charities throughout the nation to provide direct and localised support to homeless people.

“If we wanted to do an online degree, we would have done Open University,” said James Yucel, a second-year student at Glasgow University.

So aggrieved was Yucel at the treatment of students at universities nationwide this year, that he launched a campaign demanding universities pay students their tuition fees back. Citing a Canadian study, Yucel argues that online teaching is 15% less effective, hence students – many of whom have been locked inside shoebox accommodation for much of the first term – should have their tuition fees reimbursed.

Sharing similar aggrievances were the 353,129 signatures garnered on a petition sent to the government, calling to reimburse all students of this year’s tuition fees in light of inferior teaching and ongoing disruption, including online classes, cancelled field trips, and extended strikes.

Another campaign success story this year falls to the efforts the Independent Workers’ Union of Great Britain (IWGB) and its #ClappedAndScrapped campaign. The campaign is focused on fighting against unfair terminations of key workers by the likes of Deliveroo and Uber. These key workers have worked throughout the crisis and are, as IWGB states, “being stripped of their livelihoods in a time of crisis, often with no evidence of wrongdoing on their part.”

The campaign seeks justice for key workers by encouraging supporters to ask their MPs to sign an Early Day Motion, opposing the dismissal or app-based courier and private hire driver workers.

As of mid-November, a cross-party group of 60 MPs had signed the Motion.

At the start of the Covid-19 pandemic, cleaners working at Great Ormond Street Children’s Hospital (GOSH), almost all of whom are black, brown and/or migrants, joined the cleaner’s union United Voices of the World (UVW), in protest of what they described as “Institutional racism.”

The cleaners were employed by a multinational contractor OCS and receive significantly lower pay rates and less favourable terms and conditions compared to their majority white in-house colleagues.

Following the successful campaign to stamp out outsourcing at the hospital, GOSH declared it will end outsourcing and bring hundreds of outsourced workers into the direct employment of the NHS.

Commenting on the victory, GOSH cleaner, Evelyn: “I am very, very happy with this victory. After 11 years of service in this hospital it is my great joy for my colleagues and me to become NHS staff thanks to UVW. With UVW we have protection, freedom, solidarity, and respect”