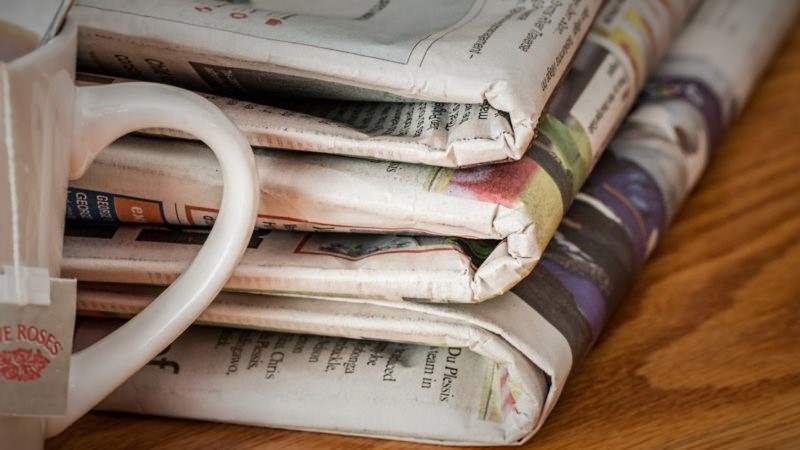 Since April, we have been reporting weekly on some of the stories that were going under the radar. Here are five of the most important.

1. Health researchers warned of UK’s lack of preparation for a pandemic back in 2013

The Centre for Health and the Public Interest warned of the lack of preparation for a pandemic years ago, but went ignored, it emerged this week.

“[The threat] is something which has concerned us at CHPI for a number of years. In 2013 we published a detailed assessment of the impact that the 2012 Health and Social Care Act would have on the ability of the NHS to respond effectively to a pandemic like COVID-19.

“We were concerned about the lack of resilience in a health system which was governed by the principles of competition and marketisation and the difficulties in co-ordinating this highly fragmented structure in a national emergency,” the group said.

2. The vast majority of Black Britons surveyed for a report by Parliament’s Joint Committee on Human Rights do not believe the police treat them fairly.

It follow’s Netpol’s recent Britain Is Not Innocent report, which focused specifically on the summer’s Black Lives Matter protests. It found that the police disproportionately used excessive force in Black-led protests, against Black protesters, that the police routinely break their duty of care towards sick or injured protesters, and that social distancing and other COVID-19 regulations were enforced ‘selectively’.

The report also claimed that the police are largely ineffective in keeping members of the public safe from far-right and racist harassment and violence.

3. Uber drivers sue over algorithm that sacked them

Former Uber drivers from London, Birmingham and Lisbon are taking Uber to a Dutch court to challenge the algorithm which sacked them over alleged ‘fraudulent activity’.

The workers will argue the EU’s GDPR law protects them against unfair automated decision-making. The workers deny fraud and say they were wrongly fired.

They’ve appealed for any drivers in a similar position to join the case and have launched a crowdfunder.

Mohamed Adow, Director of Power Shift Africa, said: “It’s remarkable that there is such climate inequality within the Commonwealth.  Whether it is droughts and desertification in Sub-Saharan Africa, water shortages in Cape Town, floodwaters in Bangladesh and India or rising sea levels threatening the Pacific Islands, more than ever, it’s now clear that the Commonwealth’s poorest citizens are already bearing the brunt of climate change.

“This climate change has been driven by the Commonwealth’s big polluters; the UK, Australia and Canada.

“With Boris Johnson seeking new post-Brexit trade deals with Commonwealth members one would think he might act more decisively on climate change considering the impact of the UK’s current, and historic, emissions.”

The UK is hosting the next United Nations Climate Change Conference (COP26).

5. Back in September, SNP Westminster leader Ian Blackford MP said Boris Johnson is facing a “winter of discontent” with 1 million jobs at risk if furlough ended early, a £30 billion a year bill to the taxpayer from a no-deal Brexit, and potentially 7,000 trucks queuing for days at Dover.

At Prime Minister’s Questions on Wednesday, Blackford demanded an immediate extension of the furlough scheme: “no half-measures, no half-baked projects”.

The PM eventually caved into growing pressure to extend the furlough scheme, which was due to end in October – but the news was buried as Parliament went into recess in December.

We will continue to give you the best possible coverage of these under-reported stories every week.

Emma Burnell is a Journalist and Consultant.