'It is absolutely vital to have a functioning test, track and trace system if we're to get out of this pandemic safely' 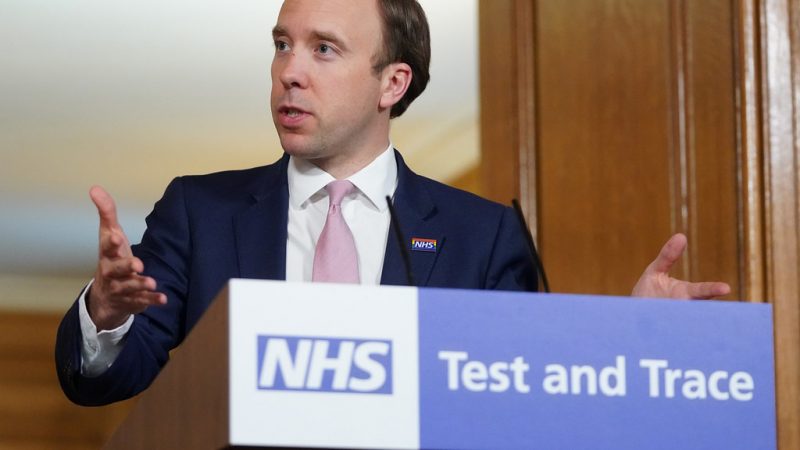 A significant percentage of people still aren’t being reached by the government’s national Test and Trace system.

Yet a campaigns officer at We Own It has pointed out that having a properly functioning test, track and trace system is “the only way we can get out of this pandemic safely”.

As the widely criticised system continues to face issues, local teams are proving that test and trace would be much better managed at local level.

In the six weeks since starting it’s local programme, Oxfordshire, for example, has reached 500 contacts that the national system did not.

In a bid to ensure people know when they have to self-isolate, the Oxfordshire County team of test and trace workers will first call and text people who have been in contact with someone who has tested positive for coronavirus, the Oxford Mail reports.

If the person cannot be reached via those means, a ‘boots on the ground’ team will knock on their door and give them the message.

Yet, despite having launched over six months ago, this system is stilling failing to reach a quarter of those who have been close to someone who has subsequently tested positive.

Changes have been proposed – and some have already been made – to reform the system.

A notable change is the way Test and Trace contacts under-18s. Going forwards, no-one under 18 will be contacted individually. Instead the parent or guardian they live with will be asked to confirm that they have told the child to self-isolate if it is necessary.

Pascale Robinson, campaigns officer at We Own It said: “Another week has gone by, and we’re seeing yet more abject failure from the privatised national test, track and trace system.

“Despite having months to fix the system, it’s still not identifying people’s close contacts or asking them to isolate quickly enough and it’s putting us all at risk. Changing the way the data is measured might paper over the cracks, but it doesn’t change the fact that the system is failing.

“At the same time, contact tracing run by local public health teams is consistently outperforming the national system. That’s because it is public health teams that actually have the experience and expertise to do this work effectively, not Serco or Sitel.

“Enough is enough. It is absolutely vital to have a functioning test, track and trace system if we’re to get out of this pandemic safely. The only way to get that is to kick Serco and Sitel out of the system and to put local public health teams in charge of the system instead.”