Labour's left is waking up to the need for a democratic overhaul in this country. Momentum should get on board. 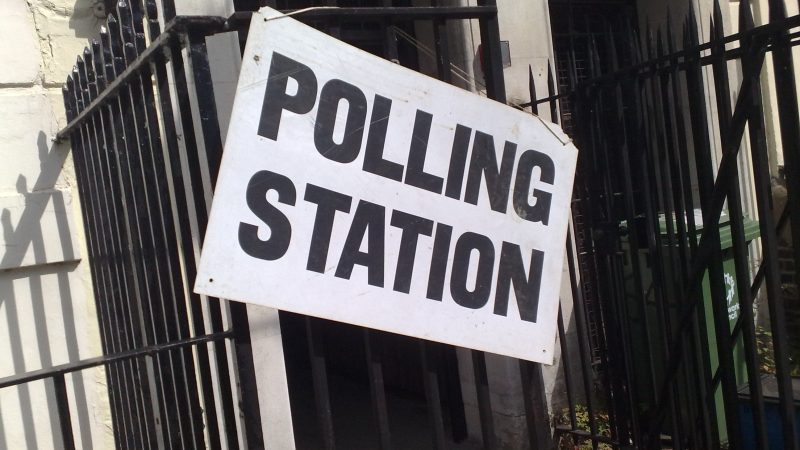 Two reports released this week looking at Labour’s past and future typify the “one more heave” approach to left politics in the UK.

Both seriously underestimate the fact our political system is fundamentally “broken”, in the words of Labour MP Clive Lewis.

Nor do they face up to one blunt truth. Again in the honest words of Lewis: “I don’t think anyone believes” that Labour “is going to be able to overturn the Tory majority by 2024 under first past the post, especially with what’s happening in Scotland.”

Instead of more true believers, Labour urgently needs more realists. That is, if they do not want to become five-in-a-row electoral losers and to allow the Tory electoral dictatorship to rule for the rest of the decade – if not more.

The first of the two reports called “Towards a Socialist Future” was released by the Labour campaign group Momentum. The second, “The Challenge for Labour”, was issued by three North of England MPs who are members of the Socialist Campaign Group.

I’ll concentrate on Momentum’s manifesto – but it is worth noting that neither report has a word to say about electoral reform.

The Momentum report is sub-headed: “The system is broken.”

While this sounded promising, there is not a single mention in its report of the UK’s rapidly decaying political system. A poll this week found that just one in five Brits think they have “a lot” or “some” say in how the country is run.

Yet both Momentum’s report and that of the three MPs concentrate exclusively on the alleged failings of democracy inside Labour.

This is an amazingly bifurcated view of the world. One is easily led to the conclusion that the alleged lack of democracy within Labour bears no relationship whatsoever to the whopping democratic deficit millions of us face outside of Labour’s ranks. Indeed, its internal life and power struggles are part of our system.

Are we to conclude the public’s political alienation is an issue of no consequence?

Consider Labour (and other non-Tory) voters in Staffordshire. All – 100% – of its 12 MPs are Conservative, but only 61.7% of the total vote in that county chose the Tories in 2019. With proportional representation (PR), where all votes matter, the Tories might have got seven and the other five seats would be shared among other parties.

Or consider Green, LibDem – and yes, even Tory and Brexit Party – voters in South Yorkshire. In the 2019 general election, Labour won 11 of 14 seats here, but received only 42.3% of the total vote in that county.

How can Labour keep on defending the unfair, unmerited, discriminatory stitch-up that FPTP and “winner takes all elections” represent?

It must now add its voice to those who want to give “power to all voters”: because that’s what results from bringing in a proportional representation voting system.

Momentum and the three northern Labour MPs also overlook four other political “home truths” about our “broken system” and Labour’s role it.

.Labour is the only democratic socialist party in the so-called “developed world” that still endorses a FPTP voting system.

Support for PR has a long lineage in Labour. Back in 1913, its first leader, Keir Hardie, wrote: “No system of election can be satisfactory which does not give opportunity to all parties to obtain representation in proportion to their voting strength.”

Momentum has made a strong case for working at the grassroots. To repeat: the whole point of PR is to give power to the voters. A survey shows 76% of Labour members support PR. And those polls were taken before 12 December 2019. Why doesn’t Momentum become another tribune for PR within Labour? It would make a real difference.

Neither Momentum nor the northern Labour MPs reckon on one key electoral calculation in their reports. It is perfectly possible for the overall Tory vote to drop from 43% in 2019 to 35% in the next election and yet they could still have an unhealthy huge majority for the rest of the decade (see the 2005 election).

So here’s a special invitation to Momentum’s leaders and supporters:  join us on 14 December for a Zoom session with Professor Jeremy Gilbert on the topic: “Why Proportional Representation will be good for the Labour Party”. Your views will be most welcome. Free tickets available here.

Alan Story of Sheffield is coordinator of the cross-party/ no party campaign group GET PR DONE! which aims to win Labour to a policy of supporting proportional representation.