Proposed changes to the law could lead to greater clarity and fewer vexatious claims. 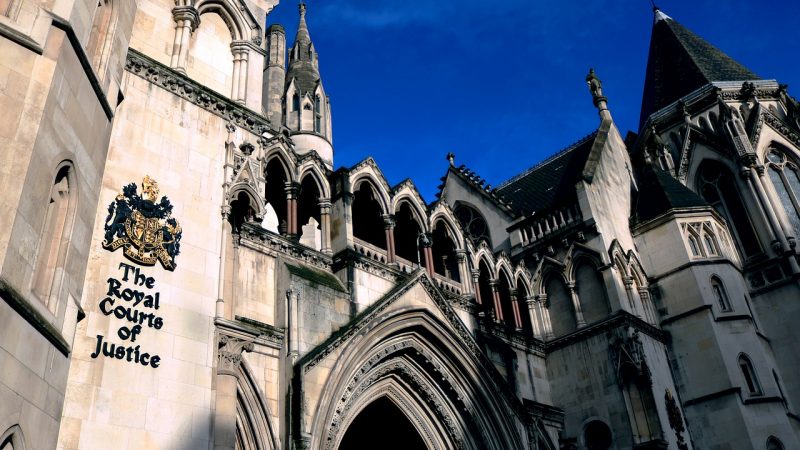 The Law Commission, the independent statutory body overseeing reform of the law in England and Wales has recommended scrapping the common law offence of misconduct in public office.

They are also calling for a statutory list of positions that constitute public office.

There has been an increase in the number of prosecutions now averaging more than 80 per year since 2006. In 2018 (the most recent data) there were 95 prosecutions.

However there have also been increasing calls for more clarity in the law.

The offence of corruption in public office will cover someone who knowingly uses or fails to use their public position or power for the purpose of achieving a benefit or detriment. The example given by the Commission is of “a police officer who misuses their position to take sexual advantage of a vulnerable victim”.

The Law Commission’s recommendations have been laid in Parliament and provided to the Ministry of Justice. It will now be up to the government as to if and how they implement the recommendations.

Professor Penney Lewis, Criminal Law Commissioner said “The offence of misconduct in public office has been rightly criticised for being outdated, vague, and open to misuse.”

“Our recommendations will clarify and modernise the law, while ensuring that public office holders are held to account for serious breaches of the trust that the public places in them.”

If this potential law change results in better clarity – and harsher penalties – for the next Grenfell or spy cops scandal, it will be well worth championing.

Look out for what the government does with the recommendations and how Labour and other opposition parties respond.

Emma Burnell is a Journalist and communications consultant.