How progressives are wising up to the power of 'framing'. 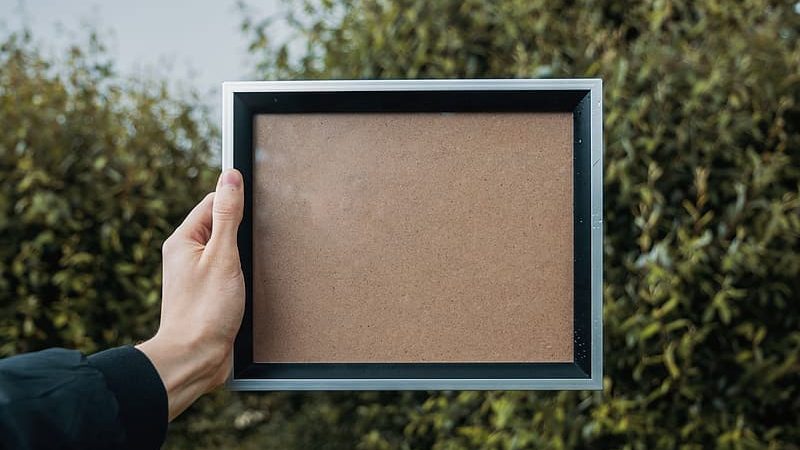 When the BBC’s top political reporter suggested the UK had ‘maxed out its credit card’ last week, the broadcaster was reinforcing a dominant narrative, or ‘frame’: that the UK economy was just like a household – and is equally at risk of going under.

It was nonsense of course. The UK economy is not like you and me. I cannot print money when I need it. The Bank of England, however, can. Nor is the UK is at risk of a debt crisis or going under. Borrowing costs have actually fallen for the UK while debt has risen – because the UK has huge amounts of headroom for investment.

There was immediate pushback against the BBC narrative – in part because the left is increasingly aware of how the language the media chooses to ‘tell a story’ can have major impacts on public opinion. Treating the UK economy as a household reinforces austerity economics: governments must slash borrowing to avoid going under. The solution is almost always gutting public services.

The concept of ‘framing’ – the values and ideas we activate when we talk about politics – has risen in prominence in recent years, popularised by US linguist George Lakoff’s 2004 best-seller ‘Don’t Think of an Elephant’.

While some of the neuroscience behind it is disputed, there’s some fairly universal communications principles at its core. One is understanding the importance of emotion and pathos in politics.

It has often seemed that the right understands it more than the left. While Remainers were throwing statistics about GDP around during the EU referendum, Leave campaigners were appealing to the heart: values about independence, power and control.

“The left have clung to the idea that facts and figures change minds,” Dora Meade from the New Economy Organisers Network noted in this week’s episode of the Reasons to Be Cheerful podcast.

“Humans are powered by stories and shortcuts,” Nicky Hawkins from the Frameworks Institute added. For the left to succeed, we don’t just have to understand your own arguments – we have to think about how it is being heard by our audience. That means flinging facts at people is unlikely to have effects we intend.

‘Myth-busting’ too is a dangerous game – and one still popular on the left. The right don’t tend to bother with it: knowing it generally results in repeating and reinforcing your opponents’ messages. I was struck by a graphic being shared earlier this year about the government’s Immigration Bill. The myth-buster listed all the arguments against migration in large font…before ‘debunking’ them with far less visible text. The effect was simply to prominently re-share Tory refugee-bashing lines.

Thinking about the economy, one of the most harmful frames is to divide societies into ‘contributors’ or ‘drainers’: or in the last coalition government’s spiel: ‘strivers’ versus ‘skivers’. Often the left can reinforce this by talking about ‘hard-working people’ needing support, and thereby implying that there are lazy people who are less deserving of a helping hand.

We have to tell a different story. Marcus Rashford did this powerfully recently in his campaign against child hunger. Rather than basing it on an issue of deservedness, it was couched in terms of shared values: supporting each other in hard times. The policy – free meal vouchers in the school holidays – followed on from this – not the other way round. Progressives cannot go in guns blazing with the policies, without first telling the story behind them.

A corollary of this is that the left loves to self-describe it’s ideas as ‘radical’ – in turn doing our opponents’ dirty work for ourselves. Instead, it’s those who want to deregulate, to slash, burn and hack back our safety net who are the dangerous ‘radicals’.

The task then – whether it’s on the economy, social policy, or migration – is to position left-wing solutions as common-sense proposals that stem from positive values. In the past few weeks I’ve been seen several progressive ‘framing’ workshops (as well as podcasts) that hope to take these lessons on board. Slowly but surely, radical progressive activists may be wising up on how to step up our communications.

The episode of Reasons to Be Cheerful is available here.