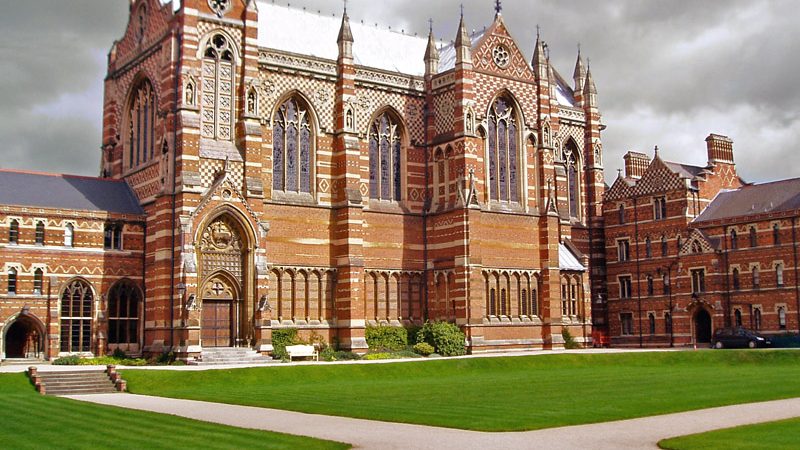 Online learning will be the default for university teaching when students return after the Christmas break as government makes a massive U-turn.

Trying to continue with in-person teaching has seen nearly 50,000 cases of coronavirus break out across university campuses since students returned in the autumn, according to University College Union’s (UCU’s) Covid tracker.

Plans say students will be learning digitally until at least 8 February 2021 and there will also be more mass testing.

The news comes after UCU spent months campaigning for non-essential, in-person teaching to be moved online.

Calling the move an important “step forward”, the UCU added the provision for online learning must remain in place until the pandemic has been brought under control.

Government already issued guidance for teaching to move online from today, December 3, so students could get tested then return home to be with family for the Christmas holidays.

UCU also raised concerns over how students’ eventual return to universities will be managed, and said the sector and the government need to plan well in advance and concentrate on supporting staff and students.

The union said the government and universities needed to learn the lessons from their disastrous handling of a mass return to campus, which has caused 48,764 cases of Covid on university campuses this term.

Earlier this week, UCU said the decision to allow in-person teaching to continue until 3 December had forced universities to commence an unreliable, rushed, mass testing programme.

The lateral flow tests being offered to students have been criticised, with people calling them “entirely unsuitable” for the government’s mass testing programme. They’ve led to higher instances of wrong test results.

UCU added that it could not even be sure there would be enough testing in place seeing as only 75% of universities across England are participating in the programme, according to the Independent.

Jo Grady, UCU general secretary, said: “The government’s insistence that students could return to universities to receive in-person teaching has led to almost 50,000 cases of Covid on campus – and may have helped instigate the second wave.

“We may never know the cost of the government’s decisions. It took sustained campaigning from UCU along with widespread student protests for ministers to listen.

“This is a step forward, but plans for next term still pose a risk to staff and student safety. The government has shirked responsibility for testing students and left it in the hands of individual universities when we need a joined-up approach to control the virus.

“The plans rely on lateral flow tests, which scientists have described as unsuitable for testing programmes like this. A quarter of universities are not taking part in December’s mass testing programme and we cannot be sure there are enough tests in place to test every student.

“We need to see an effective test, trace and isolate programme that links university and public testing systems. This must include coordinating student travel between institutions, and risk assessments on any return to campus.

“We need online learning to remain the default position for universities until these issues are fixed, otherwise we risk further spikes in virus transmission.

“Universities must work with the government to support students who decide the reality of life on campus during this pandemic isn’t for them, including releasing them from accommodation contracts.

“Ministers need to step in and underwrite any extra costs universities face supporting students and staff, so that universities don’t put finances over staff and student welfare during the pandemic.”