The Greens also want the bill to include ‘existing strong protections’ for the environment, workers’ rights and food standards. 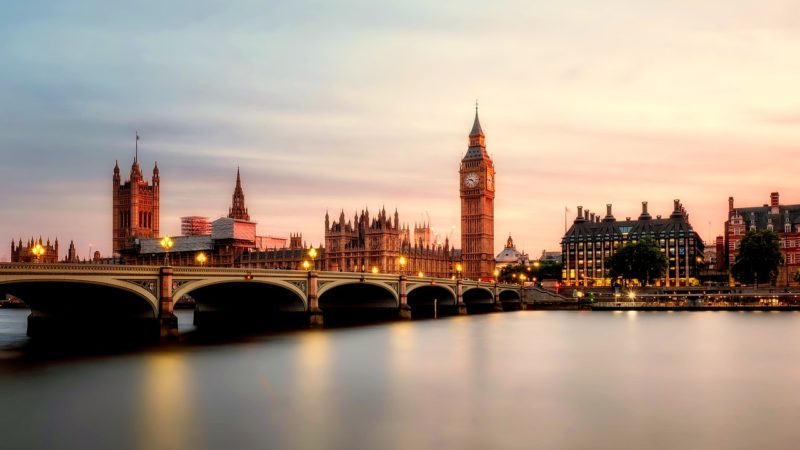 UPDATE: On Monday night, Lords amended the Trade Bill to include clauses which would protect the NHS from trade deals, and give parliament powers to scrutinise future trade agreements. The Government is likely to try and take them out when the Bill returns to the Commons.

The Government’s framework for post-Brexit trade deals must be overhauled to ensure democratic scrutiny and environmental protections, Green Party peers have urged.

Ahead of the Trade Bill going back to the Lords today, calls are growing to ensure trade deals get strong parliamentary scrutiny, with each being put for meaningful vote in Parliament.

The Greens also want the bill to include ‘existing strong protections’ for the environment, workers’ rights and food standards.

Green peer Jenny Jones said: “The Government is trying to bulldoze democracy by saying that capitalism and big business are more important than the will of the people. Unlike the US Congress and EU Parliament, whose members are heavily involved throughout the whole process of trade negotiations, the UK Government is trying to keep Parliament in the dark with very little control over the trade deals that we sign.

“As Greens, we believe that the market and the economy should serve the people, not make us the servants.”

Natalie Bennett has stressed it is vital for the bill to include strong protections for people and the planet.

The Green peer said: “Too often, trade deals are used to undermine the important protections for the environment, workers’ rights and food safety. That is why we have been fighting for the Trade Bill to have strong protections for people and the planet, so that we can work together with other countries to improve rather than destroy.”

She added that the UK needed to work towards the model being developed in New Zealand, Costa Rica, Iceland, Norway and Fiji. Their proposed Agreement on Climate Change, Trade and Sustainability seeks to ensure sustainable development goals in trade rather than threaten them.

Campaign group We Own It delivered a petition with over 300,000 signatures to the House of Lords on the morning of December 7th calling for stronger protections for the NHS and greater democratic scrutiny of trade deals.

The Trade Bill debate came as MPs debated the international-law breaching Internal Market Bill, The Government has been roundly condemned for touting themselves as the party of law and order while pushing through bills with ‘conscious law-breaking at their heart’.

The House of Lords removed the clauses which broke the Brexit Withdrawal Agreement, including those relating to Northern Ireland – but the Government has sought to reintroduce them in the process of parliamentary ‘ping pong’.

UPDATE 8th December: This piece initially wrongly referred to the Internal Markets Bill rather than the Trade Bill. This has now been corrected.