"Allowing these companies to come up with their own definition of harm represents an abdication of responsibility." 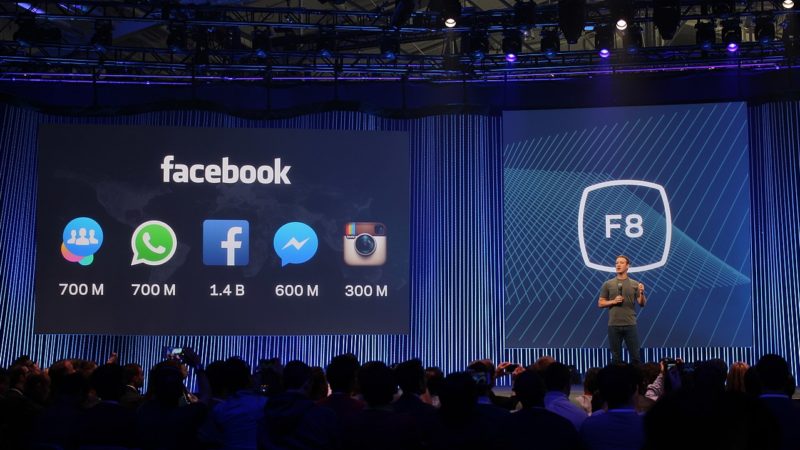 Anti-racism groups have given a lukewarm welcome to government plans to clamp down on social media companies who refuse to take down harmful content.

The Tories have backed down on a suggestion in the initial consultation which would have brought criminal sanctions against individual executives of internet companies who fail to properly deal with harmful content, such as terrorism or child abuse material.

The Online Harms Bill has been severely delayed, as reported on Left Foot Forward – and the Bill has still not been published.

While Hope Not Hate welcomed steps towards reform announced today, Dr. Joe Mulhall, the anti-racism group’s senior researcher added: “We are especially concerned about the issue of smaller or bespoke platforms. The government talked a lot today about cooperating with platforms to remove hateful content. But there are platforms which proactively seek to give voice to the forces of hate, designing their platform to avoid regulation and action by authorities.”

“We need to see more detail on how those smaller platforms will be regulated so those who seek to allow extremists to radicalise and recruit are tackled too,” Dr Mulhall added.

Hope Not Hate called for publication of the bill ‘as soon as possible’, so that the legislation can be reviewed closely: “Only then will we be able to see if the law will be robust enough to tackle the wave of online harms we face. At the moment, we’re none the wiser as to when the Bill will arrive, or how and when pre-legislative scrutiny will begin.”

A spokesperson for fact checkers Full Fact said: “If Parliament passes these proposals as they are, it will be permanently handing power to overseas internet companies to determine the boundaries of freedom of speech in the UK. More oversight is needed, starting with open and democratic debate in Parliament.”

Campaigners at Stop the Hate were much more critical, arguing that the definition of online harms should be set by the government – in consultation with expert groups – not by tech companies. “Allowing these companies to come up with their own definition of harm represents an abdication of responsibility by the government and leaves social media companies to decide the rules they get to play by,” a spokesperson for the group said.