His union say his human rights have been breached. 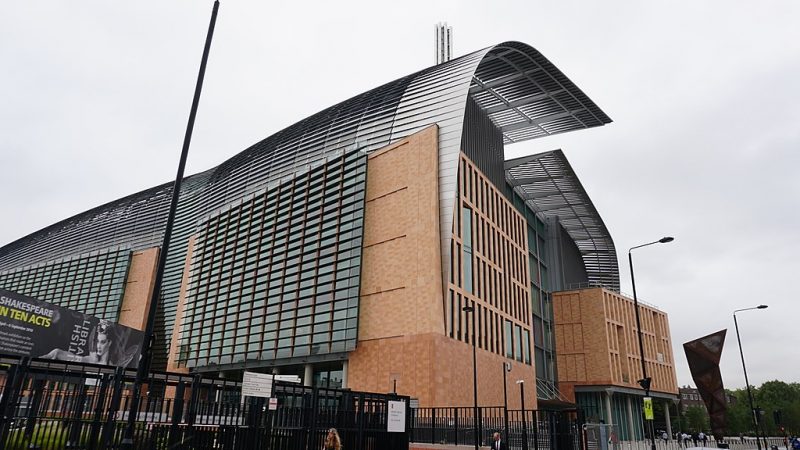 An outsourced security guard working at London’s Francis Crick Institute has claimed his employer Wilson James have suspended him for expressing anti-outsourcing views and taking part in strike action in a previous job.

After three weeks on the job, Cetin Avsar received a letter from his employer, Wilson James, inviting him to a meeting to discuss his probationary period. At this meeting, the company’s security manager Sarah Watts said they would discuss the fact that Avsar has, in a previous job, campaigned against outsourcing with the United Voices of the World union.

The letter said that Avsar and the UVW’s belief that outsourcing is discriminatory means there is a conflict of interest with his work at Wilson James.

Speaking in response, Avsar said: “I am totally shocked by the way Wilson James is treating me. They are totally victimising me for being a member of UVW union and for having taken lawful strike action against my previous employer Bidvest Noonan at St George’s of London. This has caused me a lot of distress. I have done nothing wrong. They are breaching my human rights and I will not stand for it”.

Petros Elia, UVW Co-Founder, added: “In my 8 years as a trade unionist I have never seen such a blatant and egregious violation of a worker’s human rights. This is far more than just a case of victimisation – Mr Avsar is also being punished for his beliefs that outsourcing, a practice which more often than not sees BAME and migrant workers in London receive inferior pay rates to their White in-house counterparts, is racist, discriminatory and unjust.”

Elia continued: “The hypocrisy of Wilson James is staggering. They have slapped a Black Lives Matter poster on the front of their website and waxed lyrical about how their industry “needs to do more for those from BAME backgrounds”, but in the same breath are unlawfully punishing a BAME key worker for having taken lawful industrial action against a great institutional racism at his former workplace”.

The UVW said Wilson James breaches two human rights under the European Convention on Human Rights – the rights to freedom of thought, belief and religion and freedom of Assembly and Association. They intend to apply for interim relief if he is dismissed and an injunction to try and prevent his dismissal in the first place.

The Francis Crick Institute declined to comment and a spokesperson for Wilson James said: “Wilson James is aware of the claims made by UVW, but as the situation concerning Mr Avsar remains under review it would not be appropriate to provide further comment at this time.