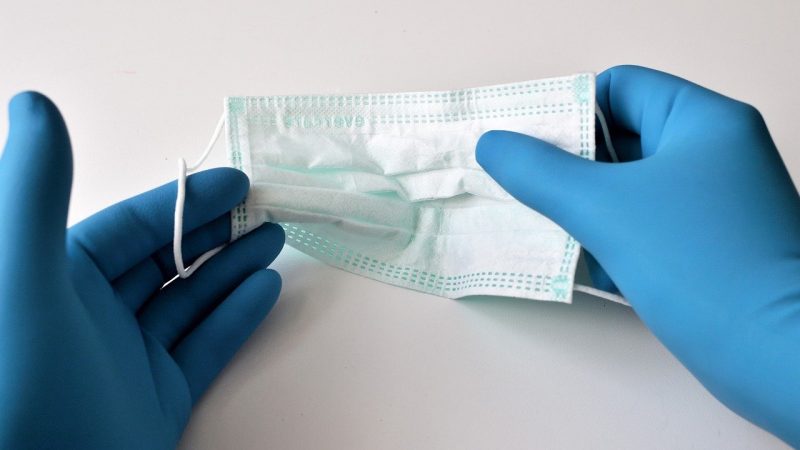 England is once again under coronavirus lockdown even though some weeks ago the government insisted that there would be no second lockdown.

The UK government’s handling of the coronavirus pandemic has been shambolic. Vast amounts of money have been spent on personal protective equipment (PPE) and test and trace facility, but with little accountability. There is an urgent need for an independent public inquiry.

Cronyism, corruption, incompetence and inefficiencies have become hallmarks of coronavirus related contracts. Contracts for large values have been given to fledgling companies with no experience of PPE.

At best, these companies acted as intermediaries and collected millions in commissions. The commissions could have been minimised or avoided by procuring supplies through Supply Chain Coordination Limited, a state owned company, specifically formed for that purpose.

Many of the suppliers had links to donors to the Conservative Party and MPs. Since August 2015, Conservative MP Owen Paterson has been a consultant to Randox receiving £8,333 a month for 16 hours work, which is about 6 months wages for someone on the minimum wage. A £347m Covid-19 testing contract has been given to Randox, whose testing kits were recalled because of concerns about contamination. Was this a coincidence?

Some contracts have failed to deliver. The government paid £45m upfront to Purple Surgical for 5m FFP3 respirator masks, but the company has been unable to supply them. Other problems have also been reported. Thousands of surgical gowns ordered from Turkey did not meet British safety standards.

The government has not been transparent about the contracts and has so far avoided accountability for the expenditure of billions of pounds. Pressure is mounting.

This week, the government informed parliament that 289 contracts with an estimated value of £6.1bn have been awarded to private sector suppliers to support test and trace, and 370 contracts worth an estimated £8.3bn for the delivery of PPE.

This relates to contracts awarded by the Department of Health and Social Care and may not be the full picture as other government departments also have also issued contracts.

The government was pushed to explain the closeness of some ministers to Meller Designs Limited, a Conservative Party donor, which secured a £155m PPE contract. The Minister obfuscated.

The government also came under pressure to explain a £3m contract given, without competitive tender, to a company called Topham Guerin. The company’s controllers appear to be friends of Dominic Cummings and Michael Gove, two leading powers in the Johnson administration. The Minister declined to provide information.

Leaked documents show that a number of consultants, including Serco, G4s, PricewaterhouseCoopers, Deloitte, KPMG and Ernst & Young have received test and trace and other contracts.

Accounting firms are a strange choice for Covid related contracts. PricewaterhouseCoopers, Deloitte, KPMG and Ernst & Young have been in audit business for over a century but are still unable to deliver honest or robust audits.

They have been fined and are routinely chastised by the regulator for poor audit quality. The firms have no history of delivering test and trace or management of viruses, but still secured multi-million pound Covid-related contracts.

How did the government perform any due diligence checks and whether the government would permit parliament and people to see the extent of these checks? In response, the minister defended the use of accounting firms and did not reply to the request for disclosures. In political speak, this means that the government would not disclose any information.

The government needs to be held to account for its handling of the pandemic and showering vast amounts of public money upon its friends and cronies. Despite questions in parliament, the government has not been forthcoming with information about the number, value, efficiency and effectiveness of contracts. That pressure is likely to intensify.

The National Audit Office has begun an inquiry into the supply of PPE to the NHS and adult social care sector. This needs to be supplemented with an examination of all PPE, test and trace contracts.

The House of Commons Public Accounts Committee needs to question ministers and senior civil servants about the award of contracts to Tory cronies. This needs to be followed by an independent public inquiry into every aspect of the government’s shambolic handling of the pandemic, which has led to thousands of avoidable deaths, major damage to the economy and the lives of many.

Prem Sikka is a Professor of Accounting at the University of Sheffield and a member of the House of Lords.