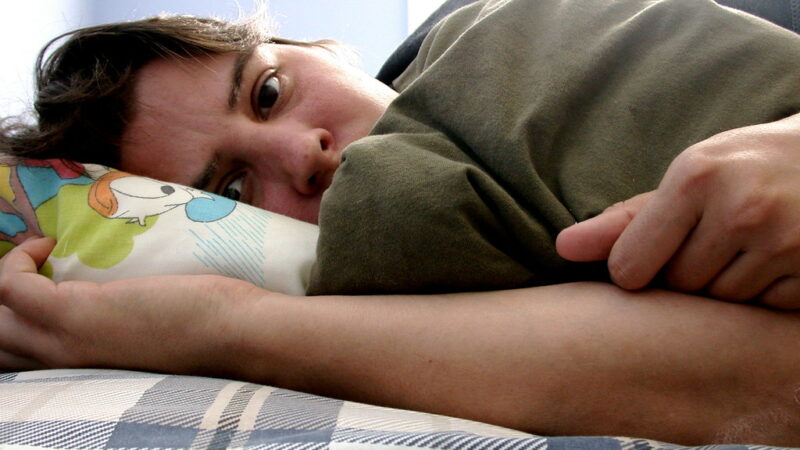 Over half of the families living in private rental properties in the UK need housing benefits or Universal Credit to meet their payments, according to a new report.

One in five families that are living in a rental property and receiving government assistance say it is not enough to cover their monthly payments, meaning they have to get into debt, go without essentials or use their savings to make up the amount.

Campaign group, Generation Rent, has released a report sharing their research into the subject, which found that 51% of families living in privately rented accommodation rely on benefits of some kind to meet their costs.

And data from the Department of Work and Pensions (DWP) shows that 910,000 families with children living in a privately rented property need government assistance, a number that has risen by 23% since February of this year as the coronavirus crisis hit the nation.

A total of 169,000 families signed up for Universal Credit for the first time following the first lockdown back in March.

Sharing findings from their report, Generation Rent today tweeted: “We estimate that 51% of families who rent privately now need welfare support to pay their rent.

“But welfare payments are not high enough to pay the rent in most areas of the country! Renters do not have enough support to keep them safe from debt.”

The news comes as many families that applied for Universal Credit back in March will be nearing the end of the grace period of nine months for the benefits cap.

The government introduced a household benefits cap on the Local Housing Allowance (LHA), meaning there is an upper limit on the amount that claimants of working age who are out of work can claim.

Generation Rent has started a petition calling on the government to remove this cap and to raise the local housing allowance to average rent. They also want rent arrears to be cleared for families who plunged into debt because of the pandemic, which has already caused a lot of job losses.

After announcing the £20 increase in Universal Credit back in April, there are also calls for Chancellor Rishi Sunak to make this increase permanent.

According to a poll by the Joseph Rowntree Foundation, around 2.5 million UK households are worried about making their rent over the coming winter months, with thousands possibly facing eviction.

Their survey found that the equivalent of around 700,000 renters across the UK were already in rental arrears while 350,000 could face being evicted due to building up an unmanageable amount of rental debt.

The social change organisation went on to estimate that the total arrears added up for England and Wales could be around £400 million.

Generation Rent’s research also found that one in eight renters are currently in debt to their landlords.

Commenting further, Generation Rent tweeted: “We estimate that three quarter of a million children in privately rented homes, live in households that receive less in welfare than what their rent costs Covid has led to a sharp rise in families relying on welfare to pay their rent – this shortfall risks them falling into debt.”

She said: “I’ve been furloughed and the money hasn’t been coming in until the middle of the month so I’ve been unable to pay the rent on time.

“I haven’t slept, I’ve been ill and anxiety and depression levels have gone up”.