The new movement of businesses balancing purpose with profit. Can they help tilt the balance in favour of communities? 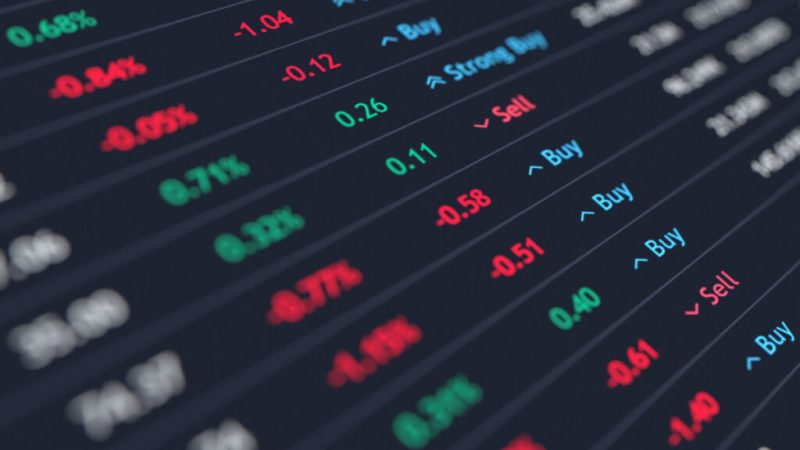 A new type of company could shake up how businesses is done in the UK – for the benefit of communities.

BCorps, or Benefit Corporates, are a relatively new category of businesses that aren’t only focused on profit.

Instead, they’re designed to balance ‘purpose and profit’ – with registered companies legally required to consider the impact of their decisions on their workers, customers, suppliers, community, and the environment.

Ed Miliband, shadow secretary of state for Business, Energy and Industrial Strategy, and Geoff Lloyd, presenter and writer, explored the topic in their latest episode of the podcast they host, Reasons To Be Cheerful.

“For decades mainstream economics has focused on shareholder primacy – the idea that the main duty of a company is to serve the interest of its shareholders. A new movement of business people has emerged arguing that companies have a duty, not only to their shareholders, but employees, local communities and the environment as well,” Ed Miliband said.

There are now over 3,000 of these businesses in the world. The podcast spoke to Ella’s Kitchen – the biggest baby food business in the UK, and a BCorp. It started because its founder identified a problem in society that needed to be solved.

Ella’s Kitchen founder, Paul Lindley, told the show: “I was working at Nickelodeon, where I could see that kids were getting gradually less healthy year on year, maybe from watching too much TV or the food adverts they see.

“At the same time, I had just had my first child, Ella, who was ok as a small baby but then stopped eating properly at around nine months old.” He set up Ella’s Kitchen to help kids develop a better relationship with food. Other BCorps in the UK include Change.org and the Body Shop.

Lenore Palladino, an assistant professor at the University of Massachusetts Amherst explained that the idea that the ‘entire purpose of corporate activity’ is to make as much money for shareholders as possible is actually relatively new.

Lenore highlighted the problems with the shareholder obsession of businesses: in the US, share ownership is concentrated in a relatively small number of white, wealthy households.

She added: “They’re a proven example that a company can operate when its leadership considers the interests of multiple stakeholders and can still be a successful business.

“It takes away the argument that the only way a company can be successful is by focusing on that exclusive share price.”